Exhibition "Russian Art of the 20th Century: In Search of the New"

April 7 at 15.00 in the main building of the Irkutsk Art Museum. V.P. Sukachev opens the exhibition "Russian art of the XX century: in search of a new one." The exposition, composed of more than 60 works of painting, graphic art, sculpture and decorative art, will for the first time show the variety of creative searches of Russian artists over the course of a century, starting from the tenths of the last century and ending with modernity. 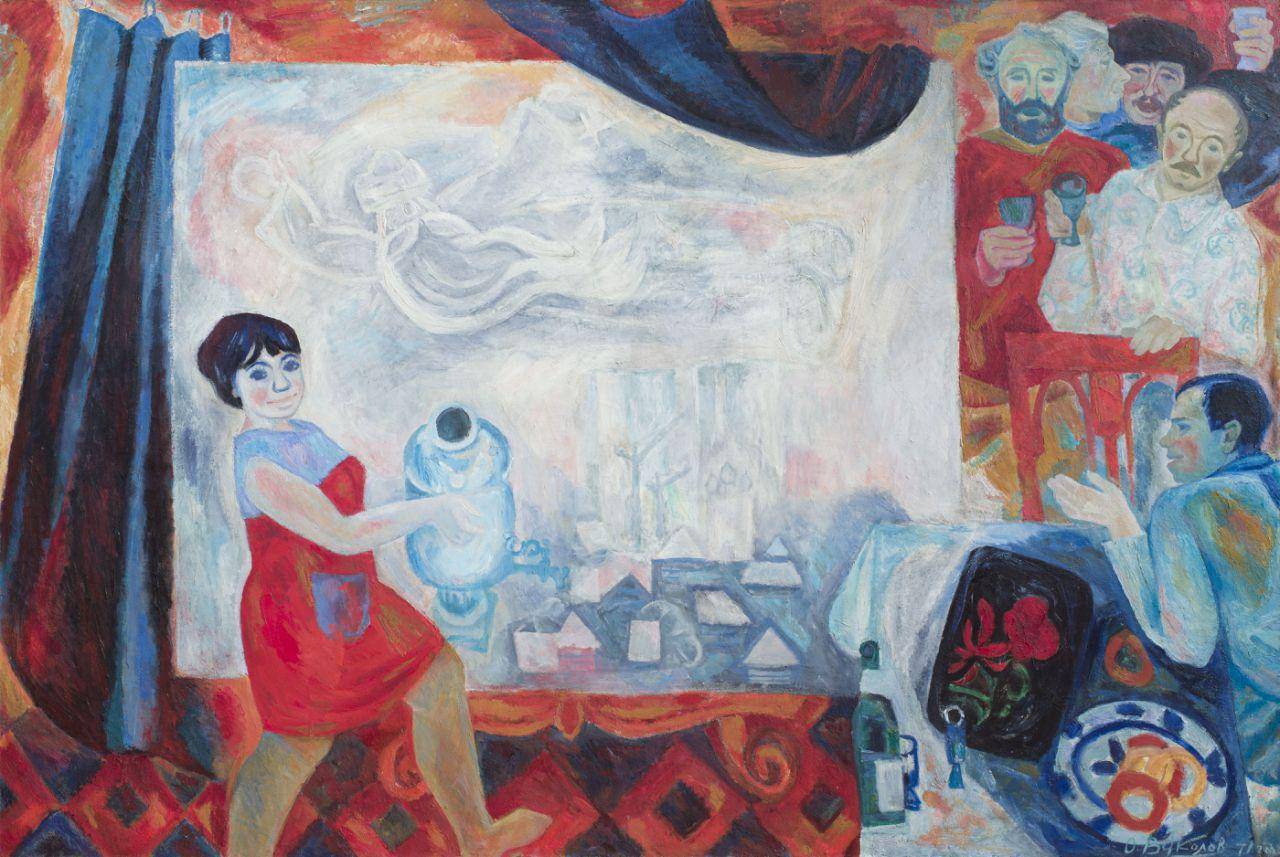 Bold avant-garde searches at the beginning of the 20th century by Lyubov Popova, shocking David Burliuk, the charm of French painting in the works of Sergey Koltsov and Konstantin Zefirov, an appeal to the traditions of the art of the past artists of the 1970s Tatyana Nazarenko, Irina Starzhenetskaya, Oleg Vukolov, Viktor Popkov are presented along with works of Siberian artists from Nikolai Andreev, Konstantin Pomerantsev, Alexei Zhibinov, Nikolai Zhitkov to Vitaly Smagin, Boris Desyatkin, Nikolai Vershinin, Alla Tsybikova, Yuri Mitkin. 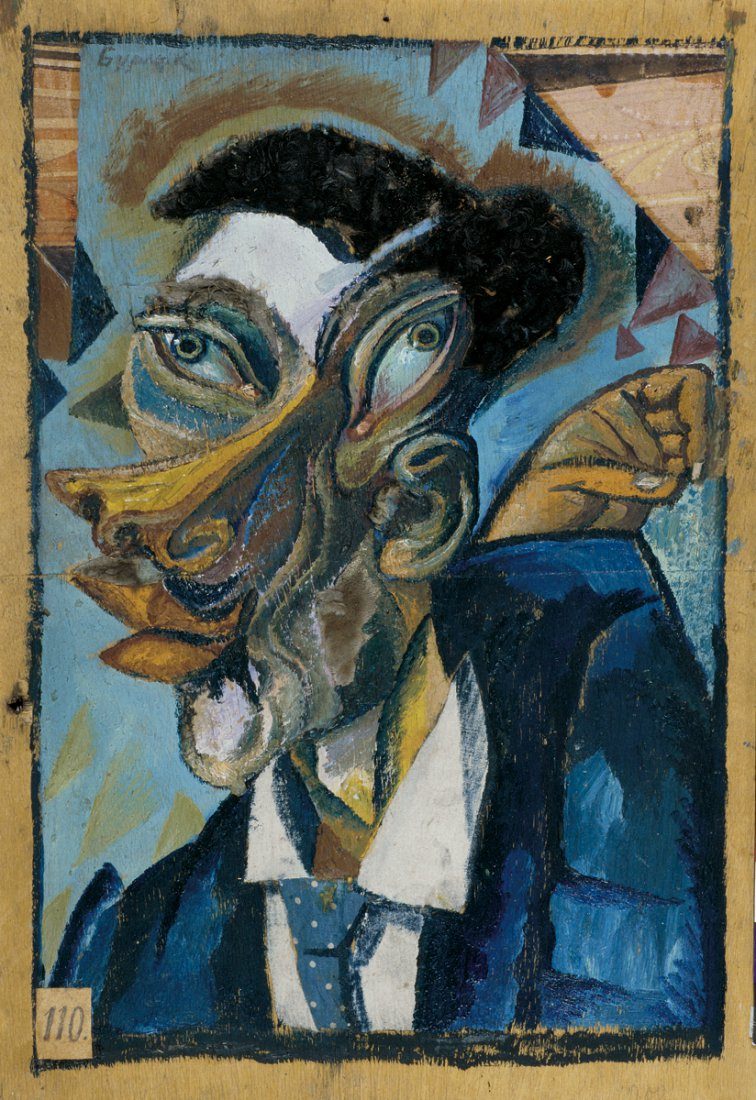 David Burliuk. Portrait of my uncle

The real opening of the exhibition will be three paintings by the Moscow nonconformist Eli Belyutin presented in 2012 as a gift to the museum of the artist’s widow, as well as linocuts by sculptor Vadim Sidur and lithography by Lev Kropyvnytsky, etching by Vadim Kosmachev. The creativity of these artists was contrary to the official line of art of socialist realism. Most of the works presented have not been exhibited before and will appear before the Irkutsk audience for the first time. 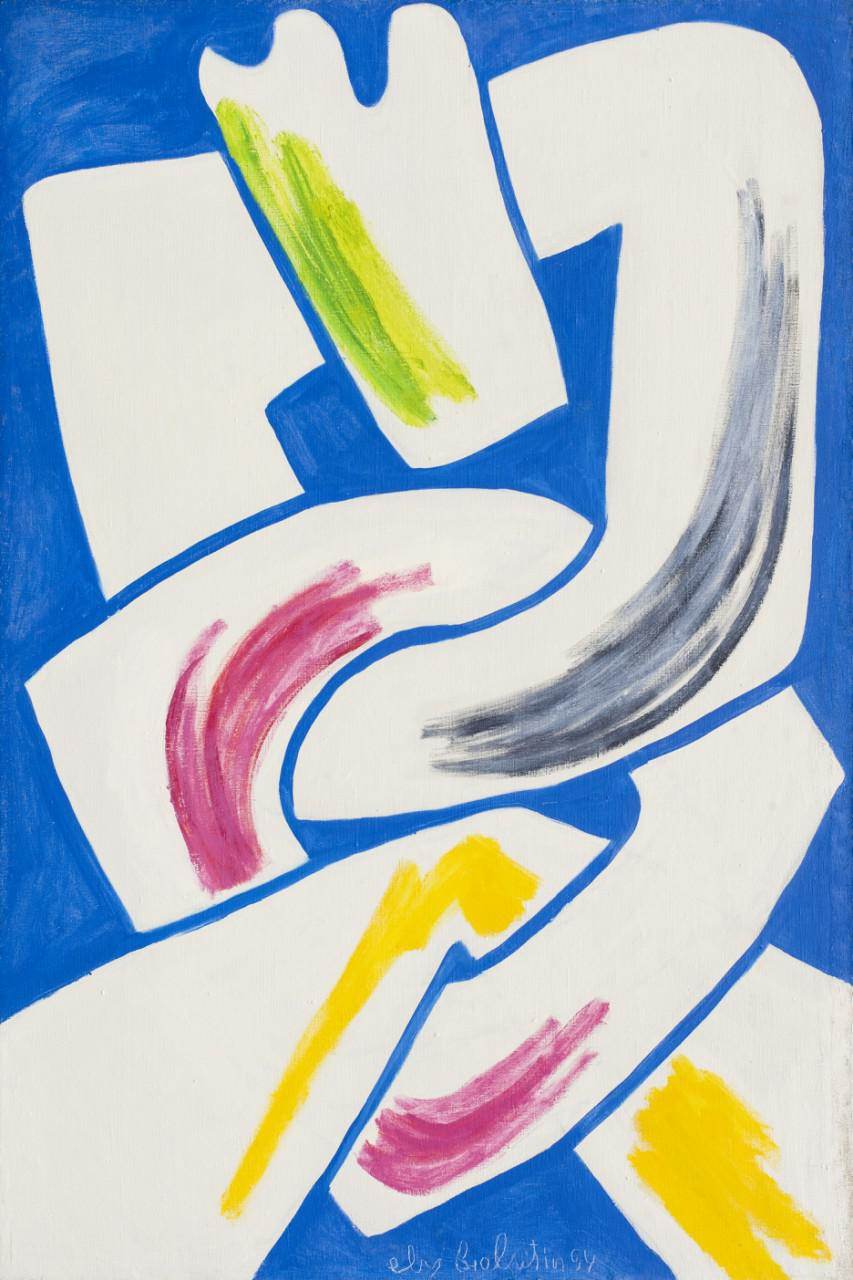 The opening of the exhibition will be held April 7 at 15.00 in the main building of the Irkutsk Regional Art Museum. V.P. Sukachev (5 Lenin St.), admission is free. Inquiries by phone: 34-01-46.