November 23 at 16.00 in the main building of the Irkutsk Art Museum. V.P. Sukachev (Lenin St., 5) opens the exhibition “George Levy. Graphics ”, dedicated to the 100th anniversary of the artist. The exhibition included about 70 works by the master from the museum’s collection, as well as several works belonging to the artist’s family. At the opening of the exhibition will be presented an album with the best works of the author, which was the result of the joint work of the museum and the Levy family.

Georgy G. Levy (1918-1973), a well-known Irkutsk artist and teacher, who left a noticeable mark on the artistic life of the Angara region, is represented at the exhibition as a virtuoso engraver and etcher, a delicate draftsman and an interesting graphic artist who worked mainly in gouache technique.

Born in Ukraine and educated in Moscow, George Levy, having gone through a war and a concentration camp, was forced to move to Irkutsk: the Siberian climate was saving for him. But it was here that he formed as an original master and worked actively until the end of his life. The circle of his creative interests was unusually wide. For many years he was a production designer at once in several Irkutsk theaters, worked as an art editor at the East Siberian Book Publishing House, and tried his hand at ceramics and metal stamping. 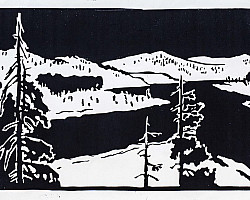 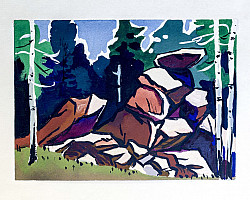 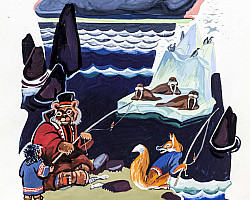 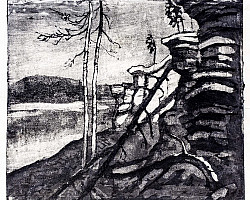 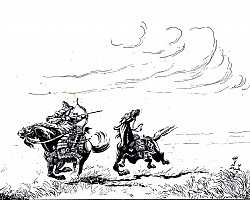 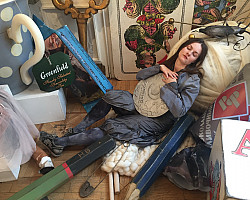 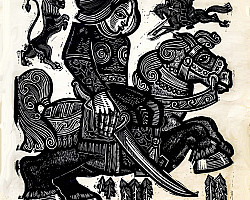 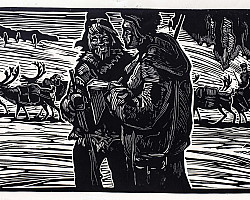 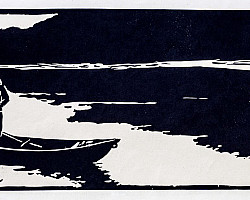 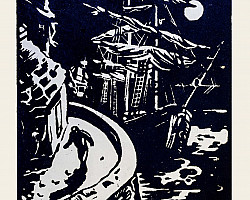 The exhibition presents the work of George Levy for a quarter century - from drawings to the novel by Vasily Yan “Genghis Khan”, created in 1949, to etchings based on “The Legend of Tile Uhlenshpigel” by Charles de Coster, dating from 1972. The central place at the exhibition is devoted to linocuts of the 1960s from the series Podlemorye and Tales of the Lena Shores, born of the artist’s sincere dedication to the original nature of Siberia. The exposition is complemented by portraits of George Levy, created by his friends and colleagues - Anatoly Kostovsky, Galina Novikova, Galina Kurochkina-Domashenko, revealing the image of the master from different sides.

The exhibition opens on November 23 in the main building of the Irkutsk Regional Art Museum. V.P. Sukachev (Lenin St., 5) and will work until January 13, 2019. Entrance to the opening is free. Phone for inquiries: 34-01-46.