Exhibition of Catherine and Sergei Golitsyn "Nature and the City"

The exhibition of Catherine and Sergey Golitsyn “Nature and the City” in the COORDINATION CENTER OF THE POVOLGA DEPARTMENT OF THE PAX “LAVRUSHINSKY 15” from April 6 to 15, 2015

Sergei Mikhailovich Golitsyn, a graduate of the Moscow Polygraphic Institute, now Moscow State University of Printing Arts (MGUP), was born on May 1, 1952 in the city of Karaganda into a family of a geologist and a doctor. Pupil M.T.Khazanova, B.M. Basova, A.D. Goncharova. Since 1985 - Associate Professor at the Department of Drawing and Painting MGUP. Member of the Ministry of Agriculture, TSHR, SHR. To date, Sergey Golitsyn has over 60 exhibitions in Russia and abroad, including 4 personal ones. In 2005, Sergei Golitsyn was awarded the diploma of the Russian Academy of Arts, in 2013 he was awarded the bronze medal of the TSHR. The artist’s works are in ROSIZO, in the Ministry of Culture of Russia, in the Art Fund of Russia, in the Directorate of Exhibitions of the Ministry of Agriculture, in private collections in Russia, the USA, France, England, Switzerland.

Sergey Golitsyn works in the genre of urban landscape. The main theme is old Moscow. His work is best disclosed by the poetic lines of Vsevolod Rozhdestvensky: “They say that at houses that have long lived in the world, human beings sometimes show features…”

Ekaterina Petrovna Golitsyna, graduate of the Faculty of Biology, Moscow State University M.V. Lomonosova, was born on November 21, 1950 in Moscow in the family of an engineer and biologist. Love for nature and art determined her life path. Ekaterina Golitsyna is a candidate of biological sciences, has over 100 publications and one invention. In 1997, she was awarded the medal for the 850th anniversary of Moscow. In 1974-75, she studied at the drawing classes of Moscow State Art Institute named after V.I.Surikova until their closure (teacher N.I. Gromov). From 1983 to 1988, she completed a basic and advanced course at the Faculty of Fine Arts of the Correspondence People’s University of Arts of the Ministry of Culture of the RSFSR (teachers O.S. Bondarenko, N.I.Kasatkin). Since 2001, she began to exhibit her graphic works. Since 2006, a member of TSHR. Ekaterina Golitsyna has over 30 exhibitions, including 3 personal ones. In 2011, she was awarded the TSHR diploma “For Contribution to Russian Culture”. In 2013, for the participation in the exhibition “Reflection of the Soul”, organized by the Russian Noble Assembly for the 400th anniversary of the Romanov dynasty, she was awarded the medal “Anniversary of the National Feat. 1613-2013. ”

Ekaterina Golitsyna works in the genre of landscape and still life. Her works are written in the vast majority from nature and less often on field studies. In her work, Ekaterina Golitsyna follows the advice given by A.K. Savrasov to his students: “Think, feel and write. Beautiful nature, rise in feeling… ” 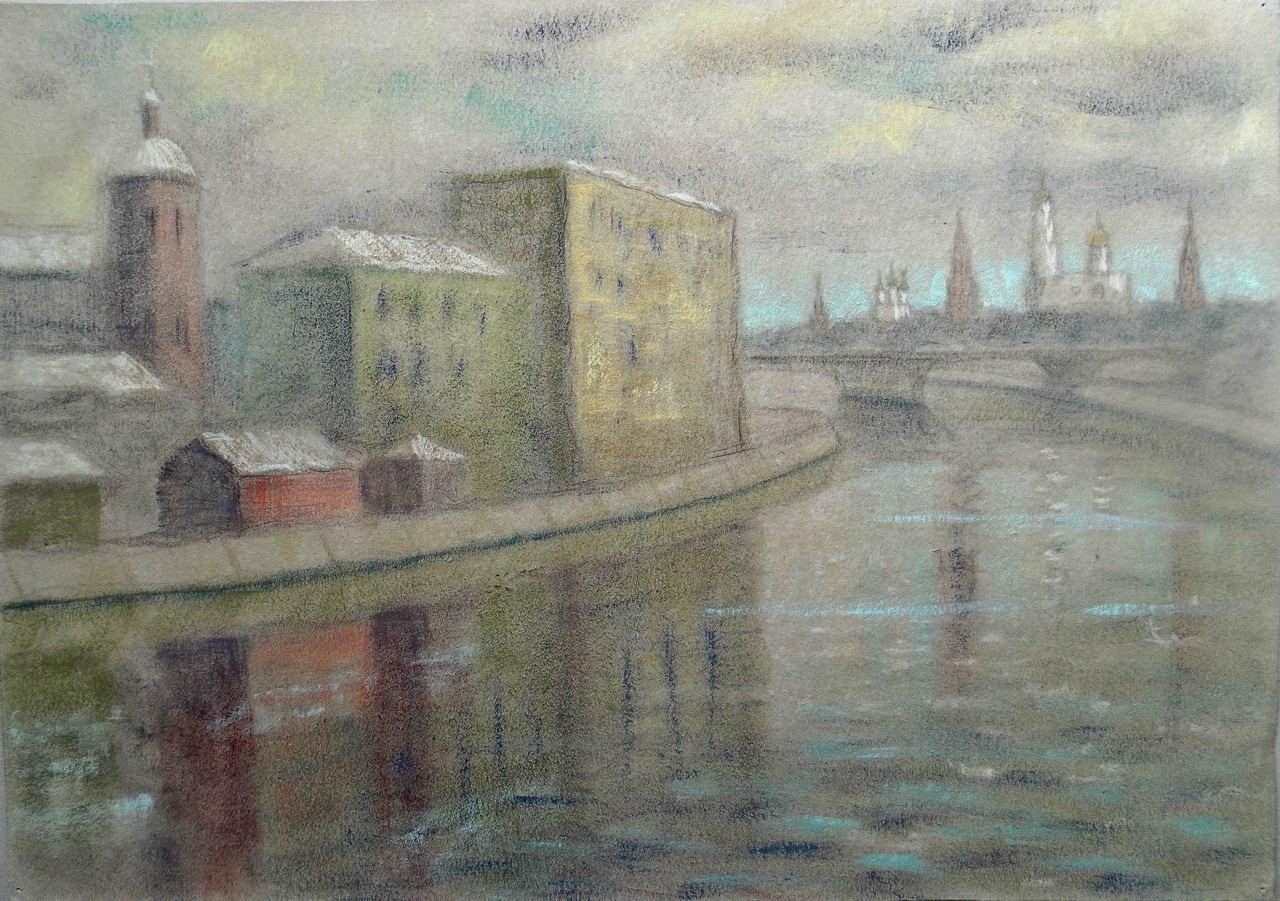 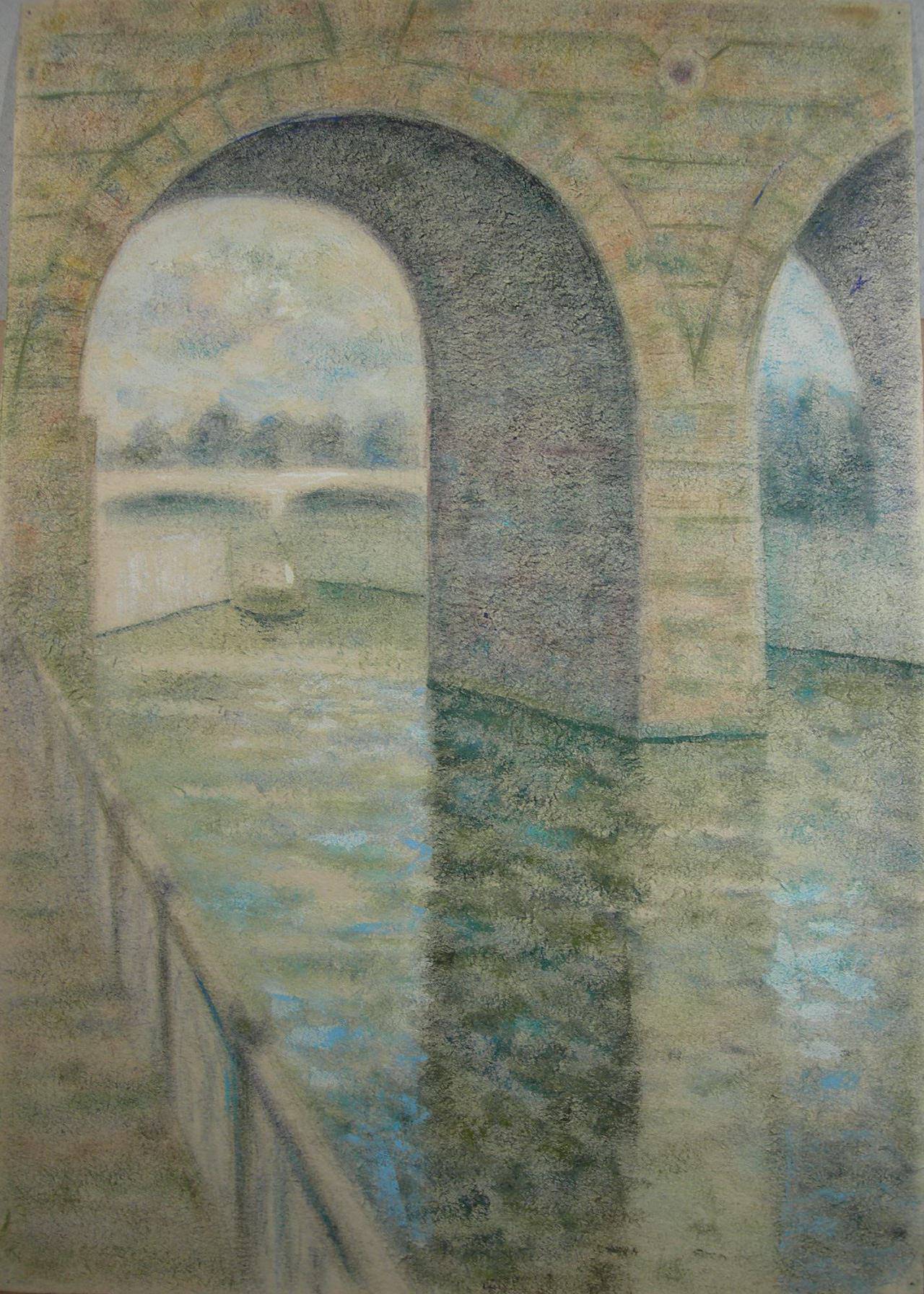 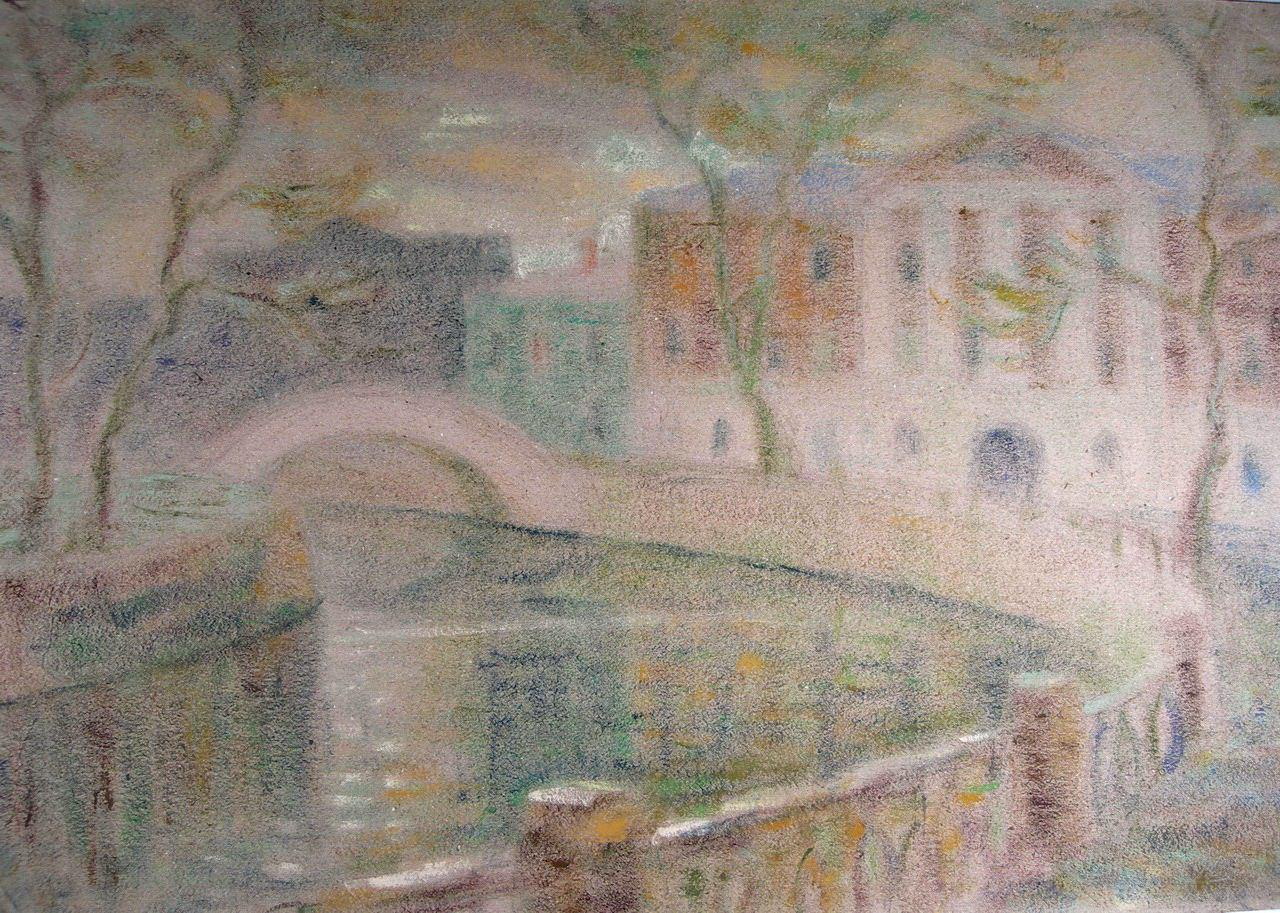