"Together". Exhibition of works by Oleg Osin and Lyudmila Volova

O. Osin and L. Volova - famous Moscow painters, members of the Moscow Union of Artists, owners of prestigious awards and awards in the field of art (laureates of the Moscow City Prize, scholarship holders of the Ministry of Culture of the Russian Federation, etc.)

Artists, whose first joint exhibition was held in the halls of the Moscow Artists Union (65 Vavilova Street), are participants in numerous Russian and international exhibition projects. The works of the authors are in collections of major museums and art galleries in Russia (State Tretyakov Gallery, Moscow Museum of Modern Art, etc.), as well as in Russian and foreign private collections.

The exhibition is not accidentally called “Together” - the authors have been walking their life and career together for more than half a century, hand in hand.

Artists were born in Moscow: Oleg Ivanovich in 1939, Lyudmila Semenovna - in 1941. The first step into the world of art for masters was the classes that they attended in the art studio of the House of Pioneers in the Bauman district on Spartakovskaya Square, where V. N. Rutzai taught, and then V.K. Vasiltsov, student of A.A. Deineka.

In 1957, O.I. Osin entered the Moscow Regional Art College in memory of 1905, where his mentor was A. M. Dubinchik, an outstanding master of the Moscow school of painting. And in 1967 he graduated from the department of monumental and decorative painting of the Moscow Higher Art and Industrial School (formerly Stroganovsky), where his mentors were G.M. Korzhev and F.F. Voloshko. 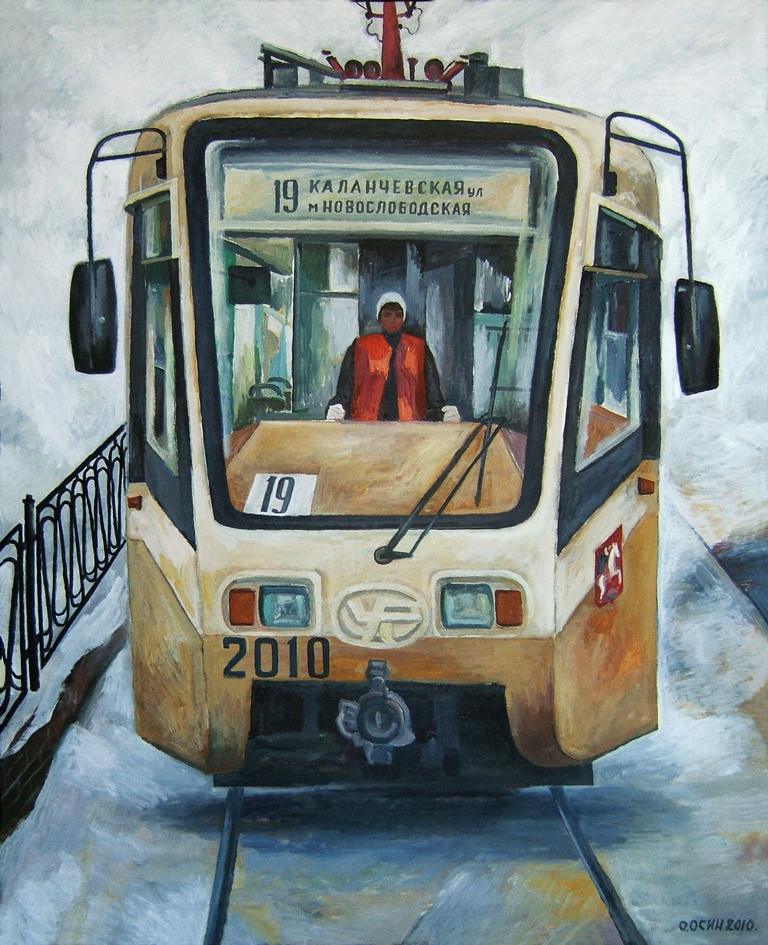 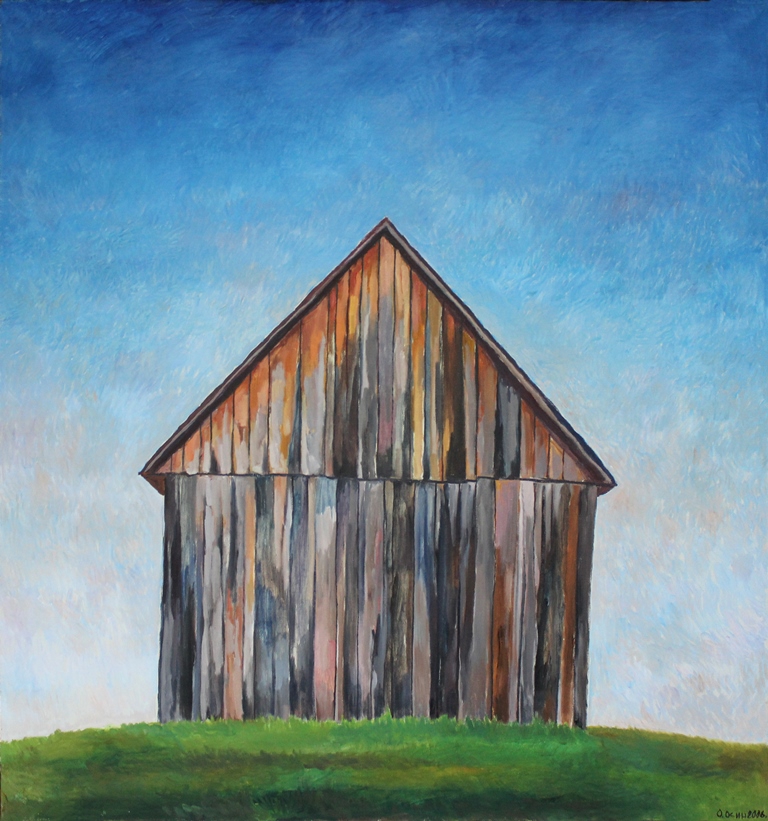 L.S. Volova in 1966 she graduated from the art and graphic department of the Moscow State Pedagogical Institute. V.I. Lenin. Among her teachers were such outstanding masters as V.P. Efanov, K.I. Finogenov, N.P. Khristenko, A.A. Unkovsky, A.D. Maximov. 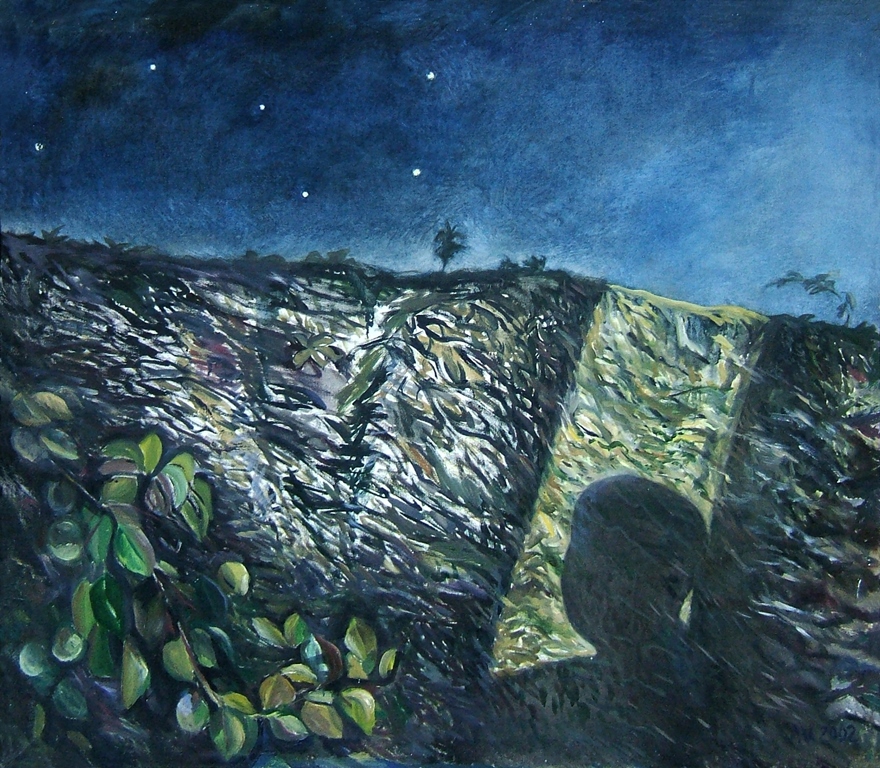 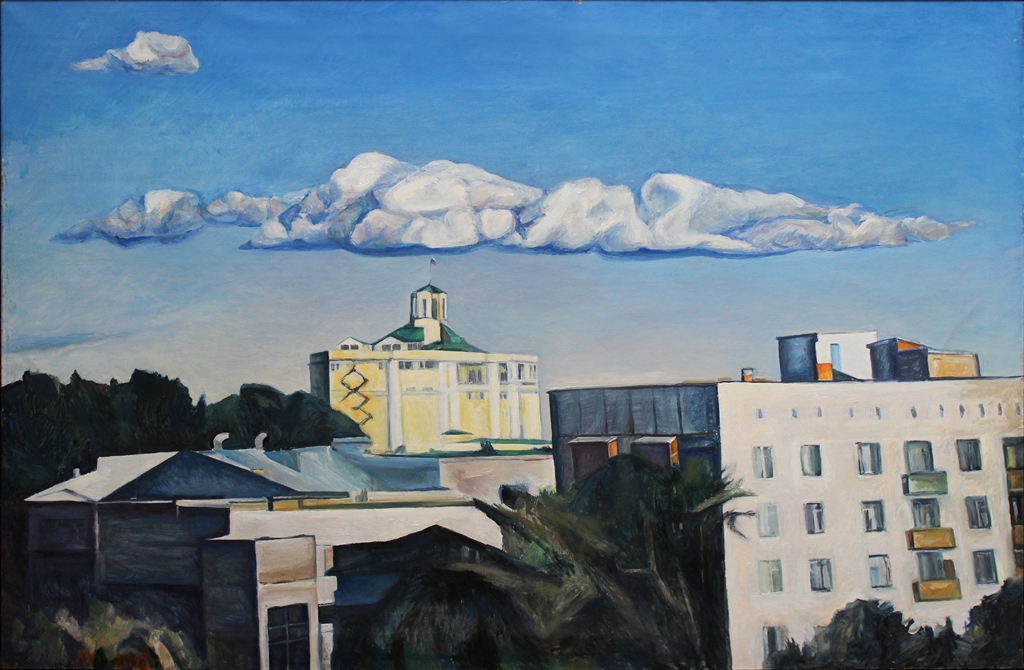 Despite the fact that the artists became famous as monumentalists, they work a lot and fruitfully in easel art, creating a whole series of paintings.

In the late 1960s and early 1970s, Osin and Volova made a number of creative trips: to the Kola Peninsula, in the Arctic, to the Barents Sea, and later to Siberia for the construction of the Ust-Ilim Hydroelectric Power Station and Lake Baikal, the result of which are paintings, close to a natural sketch, a landscape devoid of random features and unnecessary details. In the early 80s, the authors appeared bright colorful series of works reflecting the beauty of the southern nature of Bulgaria and Crimea. It should be noted that work in series is one of the characteristic features of the creative method of masters.

In the 80s, along with successful work on monumental projects, the range of scenic opportunities of O. Osin and L. Volova expanded significantly. New artistic techniques appear, the palette is enriched, the characteristic features of the author’s style are formed, and a circle of the most important topics of the artists ’creativity is outlined.

“I especially like to write nature, landscape, mainly landscape with architecture, where architecture organically grows out of the environment,” notes Oleg Ivanovich. At this time, Oleg Osin enthusiastically writes historical places near Moscow, such ancient cities as Dmitrov, Kolomna.

Lyudmila Volova has other priorities: “I like to portray my closest environment - a family, a dog. After the winter life in Moscow, an elegant festive crowd framed by southern nature always strikes in the southern regions. ” The works of this period embody the theme of harmony between man and the world.

An important creative incentive for the further development of art was for artists to travel to Jerusalem, Florence and Venice at the turn of the millennium. Impressed by the Holy Land, O.I. Aspen creates the picturesque series "Thousands of years your hills are unchanged, Jerusalem." For this series, the artist was awarded the silver medal of the Russian Academy of Arts. Large pastel compositions, bold in color, with a confident pattern, became the basis of the extensive Israeli series “Touch Eternity” L.S. Volovoi. The master’s work on these works was awarded a diploma of the Russian Academy of Arts. Italian impressions served as an incentive for Aspen and Volova to turn to the now rare genre of easel mosaic, which has its own expressive features that are different from oil painting. 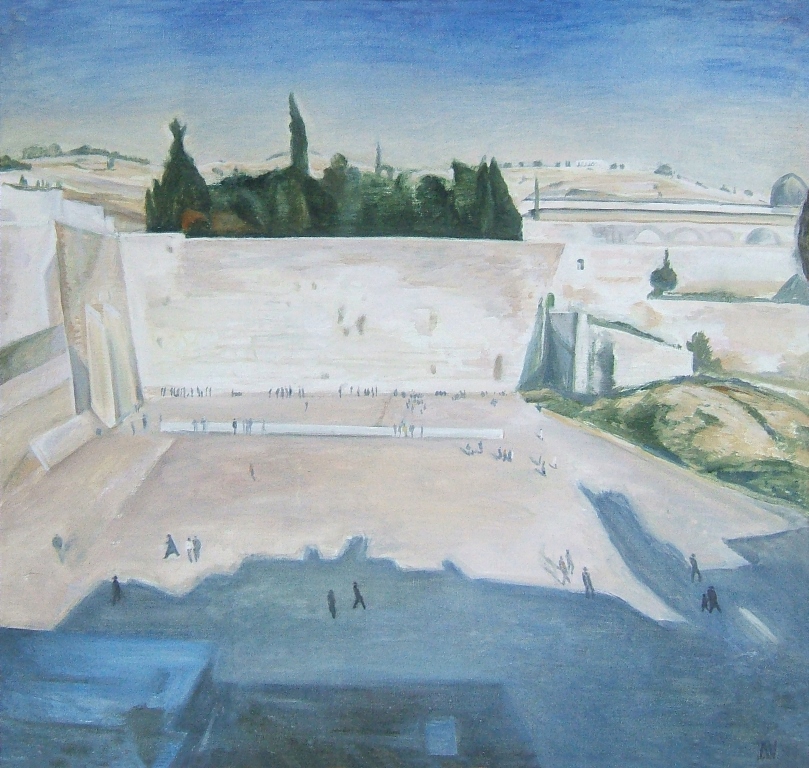 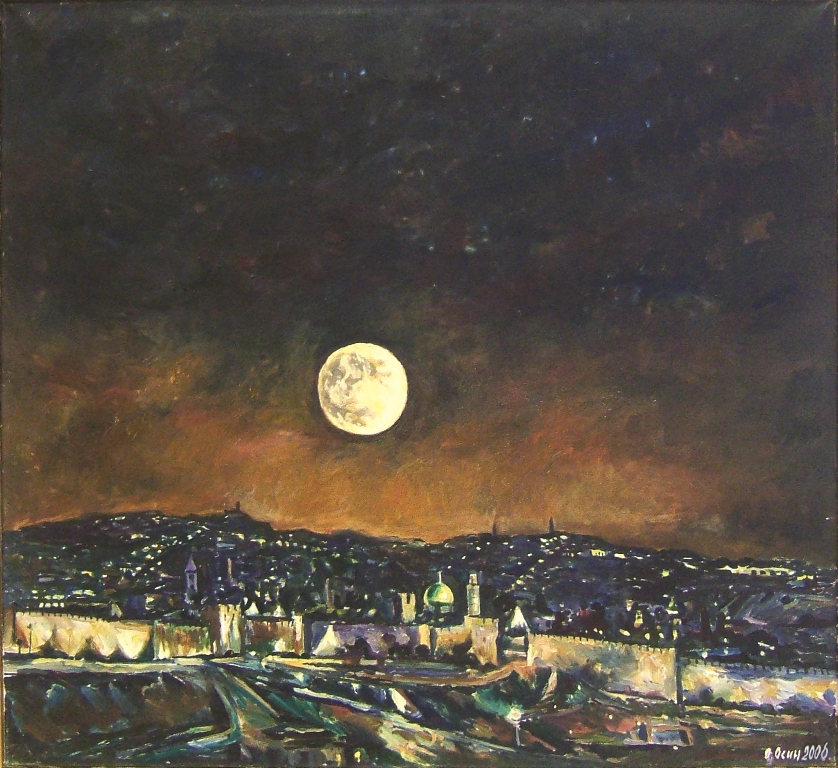 Representatives of this family tandem created many interesting and artistically integral works in architecture, which put them among a number of remarkable muralists in Moscow. The design of the Mendeleevskaya station (1987) of the Moscow metro with the original design of the lighting system, reminiscent of the structure of the crystal lattice of ice, is well known. The Florentine mosaics of the Komsomolskaya and Park Kultury metro stations (1987-1988) in Nizhny Novgorod deserve special mention. Along with the work for the subway, Osin and Volova completed a number of projects for the integrated design of buildings. It is worth noting here especially the decision of the facade and interiors of SSPTU No. 22 for port workers in the city of Illichivsk in Ukraine (1981-1982), as well as the mud baths of the Dorokhovo sanatorium near Moscow (1983-1984). Based on typical architectural projects of that time, the authors made the appearance of each building unique with the help of reliefs, mosaics and murals, plot-related to its functional purpose.

Turning to various types and genres of art, Oleg Osin and Lyudmila Volova today are setting themselves new creative tasks. Their works are marked by a complex plastic, coloristic and compositional design, and, which is especially valuable, by their own perception of life, which they transform into art.

The exposition includes more than one hundred works, convincingly demonstrating a significant creative path that has been covered by masters for almost half a century.