American story of Vladimir Nabokov. On the way to Lolita

LONDON. A new biography of Nabokov from Bloomsbury. Version of Robert Roper. 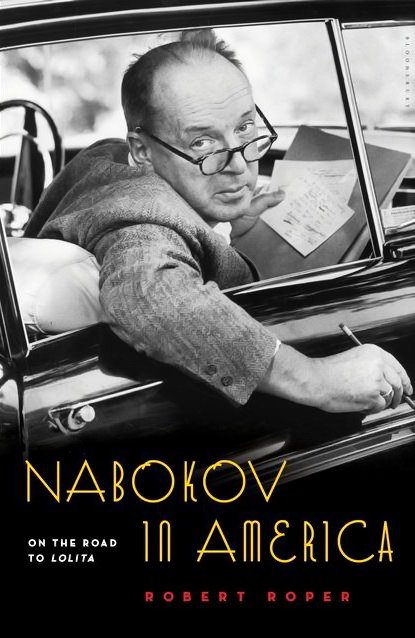 London Bloomsbury, following the American branch, released Robert Roper’s study “On the Road to Lolita” on the beneficial effects of emigration on the life and work of Nabokov. Moving every time became the only way to save lives. After leaving revolutionary Russia, the descendant of the nobles, the son of the leader of the Cadet party and the daughter of the gold miner, escaped humiliation, poverty and exile. Berlin, which sheltered him, had to be abandoned due to rampant anti-Semitism after the Nazis came to power. Thus, he saved his wife from certain death. Vera Slonim, a Jewish Jew, could end up in a ghetto or in a concentration camp. The Nabokovs came to America from Paris on the Champlain airliner. A beautiful cabin was allocated to him out of respect for the honest and courageous position of the writer’s father, Vladimir Dmitrievich, during the sensational case of Beilis.

America gave the writer a sense of security, peace, closeness to nature, which inspired and supported him. According to Roper, the best works of Vladimir Vladimirovich were created in English, and in relation to the host country there was not a single shadow of snobbery and intellectual arrogance. Starting with lectures on literature, an excellent essay on the work of Gogol, the translation of "Eugene Onegin" and "Commentary" to him, Nabokov returned to the creation of prose works. There were no difficulties when using English in literary work. The writer knew him from childhood along with French. By his own admission, his heart spoke Russian, and English words sounded in his head. A huge scandal, success and financial well-being brought him the provocative “Lolita” (Lolita), offsetting the relative commercial failure of the first English-language works of the writer.

The amazing story is connected with the noble gesture of Solzhenitsin, who applied to the Nobel Committee with a request to nominate Nabokov for the prize, which he received with great gratitude.

In 2014, Penguin Books published Letters to Vera, an epistolary monument of love by Vladimir Nabokov and Vera Slonim, and relationships lasting 46 years.