November 10, 2016 at 19:00 in the MVK PAK Gallery of Arts at Prechistenka 19 opened a personal exhibition of the honorary member of the Russian Academy of Arts, Stas Namin, “Frankly” (Insite Out), dedicated to his 65th birthday. 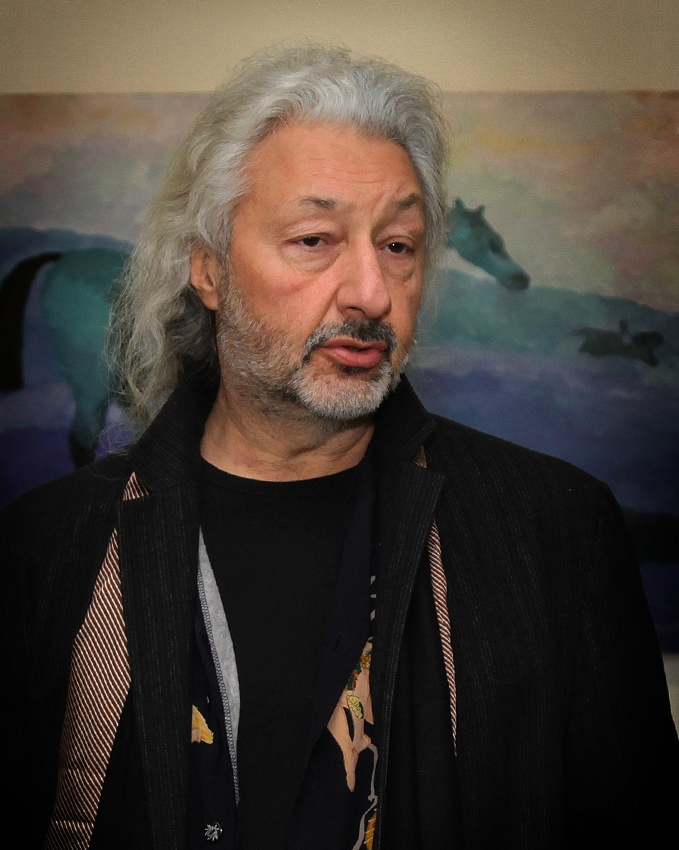 Almost at the very beginning of his creative activity, Stas Namin (Anastas Mikoyan), a philologist and film director by education, made himself a bright musician, composer and producer, artist and photographer, director and producer of theater and cinema, as the creator of many social projects, as one from the founders of Russian rock music, etc. Organizer of the first music festivals in our country, including the Luzhniki International Peace Festival in 1989, a series of international Russian Nights culture festivals in the USA, Germany, Korea, China and other countries. Founder of the country’s first private enterprise that laid the foundation for Russian show business. 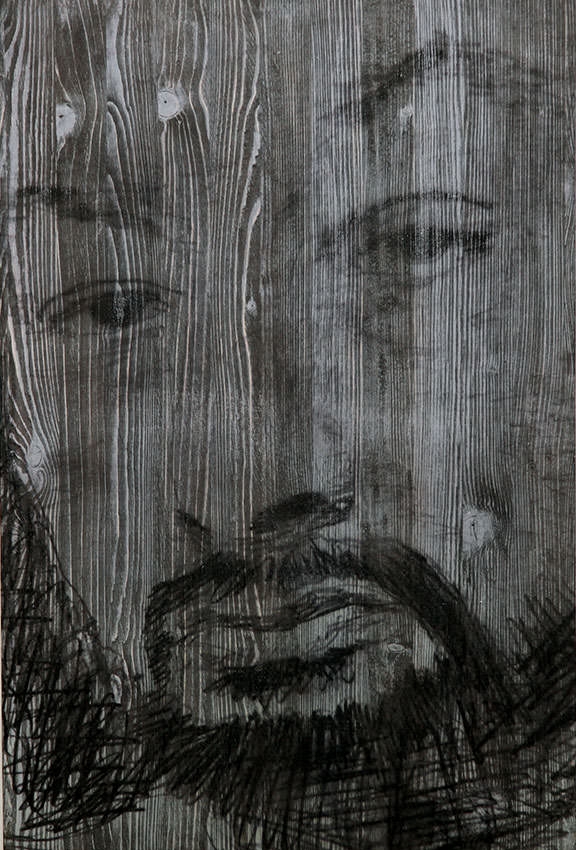 According to the president of the Russian Academy of Arts Z. K. Tsereteli, Stas Namin’s exhibition “Frankly” represents yet another facet of the talent of the legendary musician who has become the idol of millions. And for many, it will become a revelation - after all, few people know Namin as an artist.

S. Namin is a recognized photographer, for more than fifteen years he has been engaged in painting and graphics, using mixed media, experimenting with modern computer and other technologies. The artist’s works were exhibited in various domestic and foreign museums and galleries. Over the past years, he has created a number of painting cycles - a series of portraits, a series devoted to Armenia, Italy, etc. In his paintings, the artist turns to classical genres - most often to portrait, to generalized landscape and genre motifs, giving preference to laconic compositions, showing the image as such, often giving the surfaces of their paintings a deliberately conditional, almost decorative character.

The exhibition presents paintings and graphic works created on the basis of travels to different countries of the world. Photographs of the artist represent exits to an unknown unknown world, while painting remains an integral part of his inner space. Namin does not succumb to the temptation to reflect the ethnographic nature of the source material, the defining moment for creating the image is the artist’s genuine surprise at concrete manifestations of the surrounding reality as the center of the most unexpected and magical events. In creating portraits of family members - the mother of the artist, grandfather S. Namin emphasizes the theme of home memory. He does not want to create icons of a universal plan, it is important for him to be in his world, and he wants to share this with his circle, with understanding people. The basis for creating female images often became old archival or their own author’s photographs, but he paints them as if he were working from nature, making it possible to feel the rhythm and process of creation. The artist works with memory material as a theme of presence. The portrait cycle also includes images of representatives of three religions, captured at the moment of experiencing religious insight. The artist shares his happy ability to present the surrounding space as a chain of personal stories. These are his recollections of Armenia, of beautiful women, of scenes from the “life of horses” and much more.

Stas Namin about his creative activity: “It seems to me that the number of different projects and hobbies is not a great achievement and is not uncommon. I am interested in everything that I do, to look for beauty and try to somehow formulate it in my own way, as it were, in different languages. In art, different directions give different possibilities for comprehending life. To say what you feel with the language of music, painting, theater and cinema is a drug, and I cannot and do not want to be cured of this dependence. ”