The author of the panorama, the founder of Russian panoramic art, professor of battle painting class at the St. Petersburg Academy of Arts, Franz Alekseevich Roubaud, laid the foundation of the work for the most striking episode of the Sevastopol epic - the battle on Malakhov Kurgan on June 6, 1855. On this day, the 75,000th Russian army successfully repelled the onslaught of the 173,000th Anglo-French army.

The main hero of the battle F. A. Roubaud considered the people, in glorifying his feat, he saw his main task. The artist began work on the panorama in 1901. Arriving in Sevastopol, he studied historical documents, got acquainted with the places of fighting, talked with participants and eyewitnesses of the events, and then in St. Petersburg created a sketch of the picture. A huge painting (14 m × 115 m) was painted in Munich with the help of artists from Shenhen, Merth, Frosch and 20 students of the Bavarian Academy of Arts. At the same time, work was underway to create a full-scale plan with an area of ​​900 m². 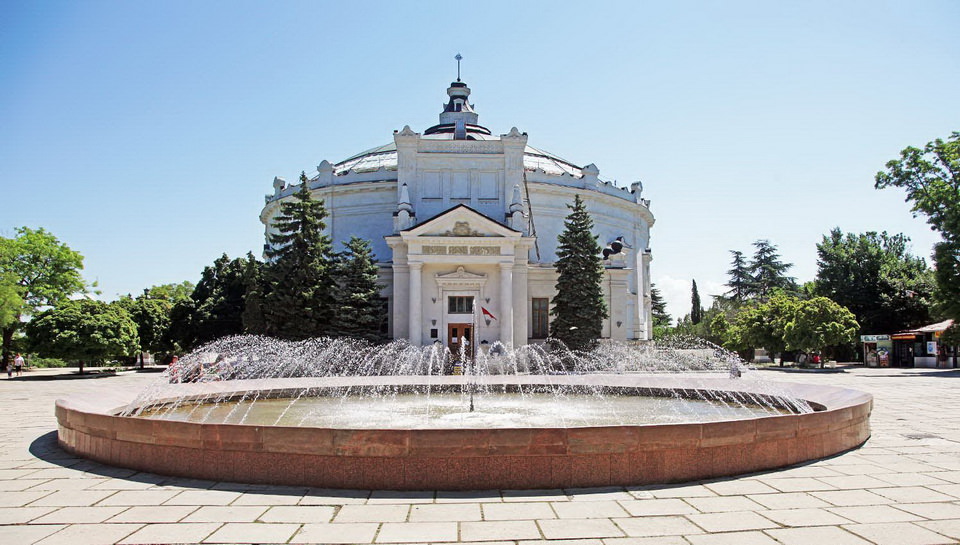 In the summer of 1904, the work was delivered to Sevastopol, and on May 14, 1905, on the occasion of the 50th anniversary of the heroic defense of the city, the panorama was open to the public. One of its first visitors was veterans of the Sevastopol battles, which were surprised and moved by the authenticity of the reproduced events.