Exhibition "Along the Great Silk Road"

In the Creative Cluster of Contemporary Art “ARTMUZA” in the gallery “Design club” and on the site “Corner” from November 2 to December 18 there will be an international exhibition “Along the Great Silk Road” in which artists from three countries - Italy, Russia and China take part. The exhibition is supported by the Government of St. Petersburg. 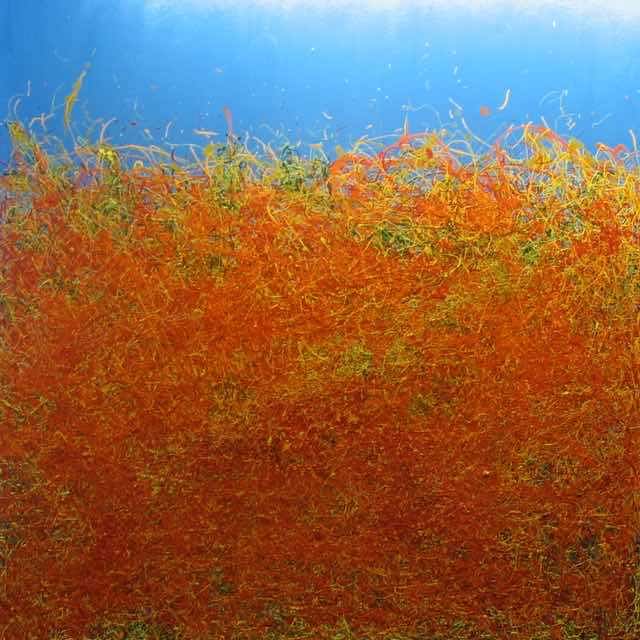 The project got its name based on the idea of ​​reviving the ancient route that connected once, in the II century BC. e., Europe and Asia. He not only paved the way for the first time for the inhabitants of two parts of the world, but also revealed to the world enormous differences in the mentality and traditions of the peoples living along it. Today, the idea of ​​reviving the Great Silk Road is once again becoming relevant in connection with the construction of the modern Europe-Western China highway. It will follow in the footsteps of caravans that plowed the vast expanses of Eurasia many centuries ago, and tomorrow’s reality again puts representatives of different races, religions and nationalities before the need to recognize and understand each other. 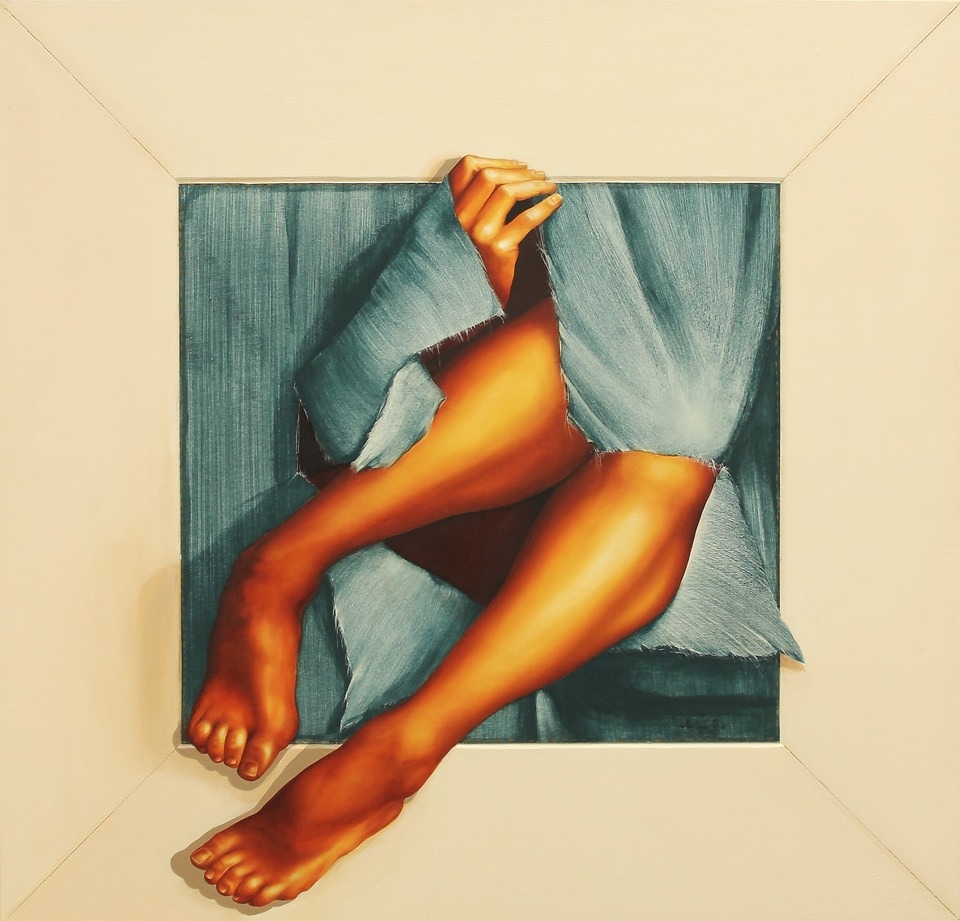 The objective of the project “Along the Great Silk Road” is to provide an opportunity for representatives of different worlds united by a route to get to know each other better. The project involves about a hundred artists from three countries, representing not only the western and eastern worlds, but also all the religions of the world, from Christianity to Islam and Buddhism. The collection of their works contains a mix of various artistic techniques, traditions, from typical Eastern realistic art to European design art. In fact, these are three different views of the world.