Exhibition "Grandfather’s Palette. Painting and Graphics of the Osipov-Fedorov Dynasty"

In the Gallery "Veresov" opens the exhibition "Grandfather’s Palette. Painting and graphics of the Osipov – Fedorov dynasty ”- one of the most striking and diverse creative dynasties in Russia. The exhibition includes works by famous artists who have been creating for over 100 years. Viewers will have a unique opportunity to trace the centuries-old history of the Moscow school of painting on the example of their works.

“The history of this family is a rare example of a continuous line of inheritance of artistic traditions from great-grandfather to great-grandson, ” writes art historian and exhibition curator Nina Lavrishcheva.

The creative personality of the founder of the dynasty, Alexander Osipov, was formed in the golden age of Russian art. He studied at the school of the Society for the Encouragement of Arts, headed by Nikolai Roerich and Alexei Rylov, and at the Imperial Academy of Arts in St. Petersburg, and continued to work in Moscow in the 1920s, where he created his iconic landscapes and portraits. 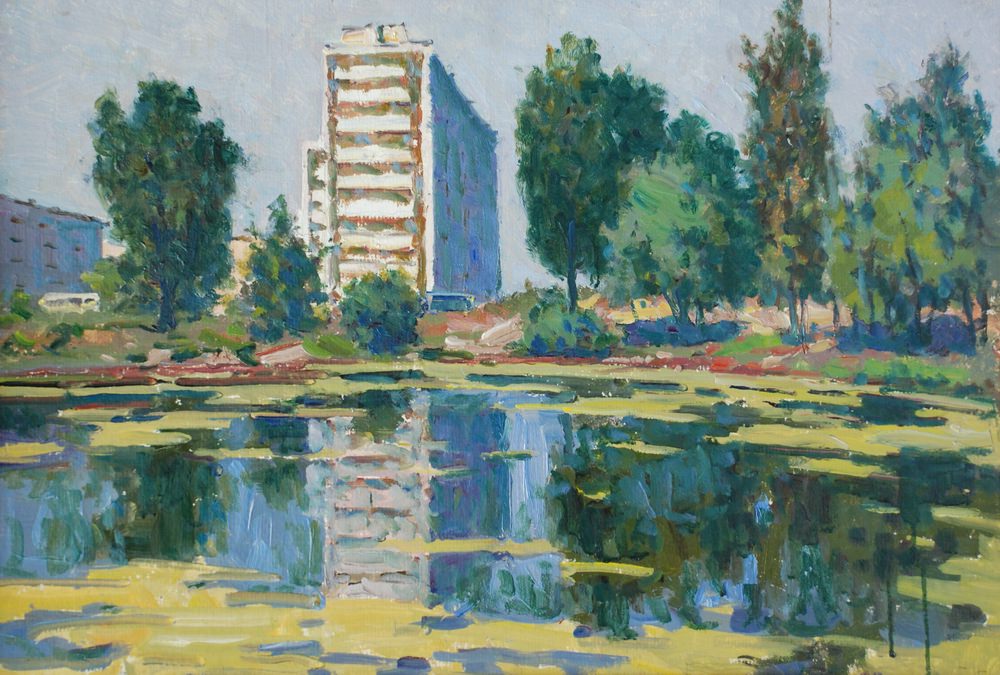 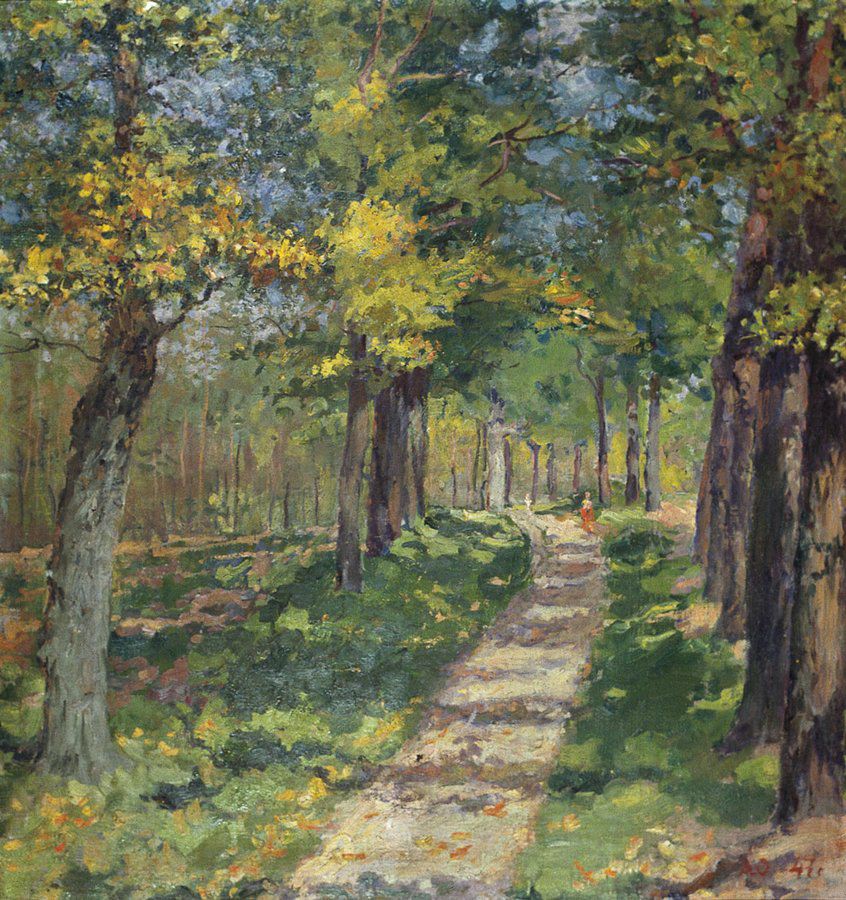 The legacy of the 60-70s of the XX century is represented by paintings and graphics by Tamara Osipova and Vladislav Fedorov. Tamara Osipova, a delicate colorist, is known as the author of compositions on the theme of the Bolshoi ballet, in the center of which are Galina Ulanova, Vladimir Vasiliev, Ekaterina Maksimova, Natalia Bessmertnova. The works of the outstanding painter Vladislav Fedorov express the very essence of Russian nature. The landscapes, portraits and genre compositions created by him absorbed the spirit of the time and at the same time are open to the perception of the audience of any era. 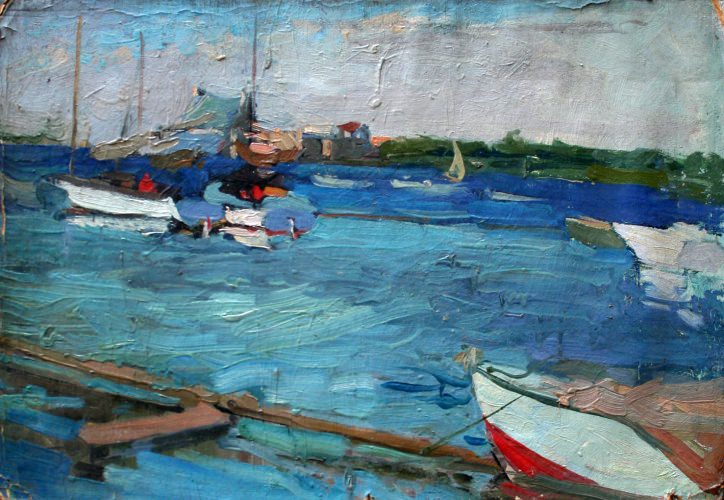 Today, the schedule of Maria Fedorova is devoted to the rare theme of primordially Russian imagery. For several decades, she has been building her own golden city, inhabited by colorful characters and fantasy creatures.

In the painting of another representative of the dynasty - Daniil Fedorov - innovation and academicity coexist harmoniously. Based on the unshakable foundations of classical fine art, he managed to give them a new life in the 21st century. 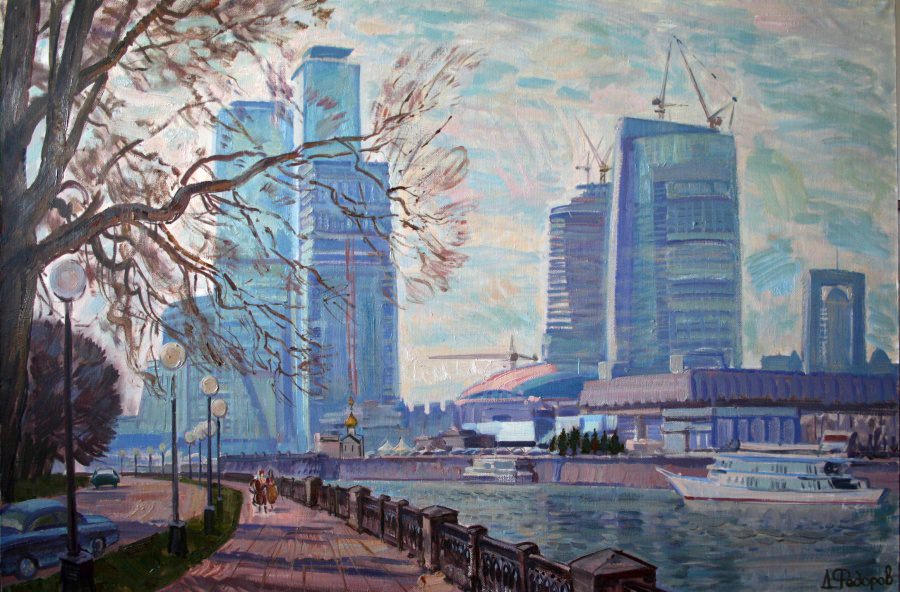 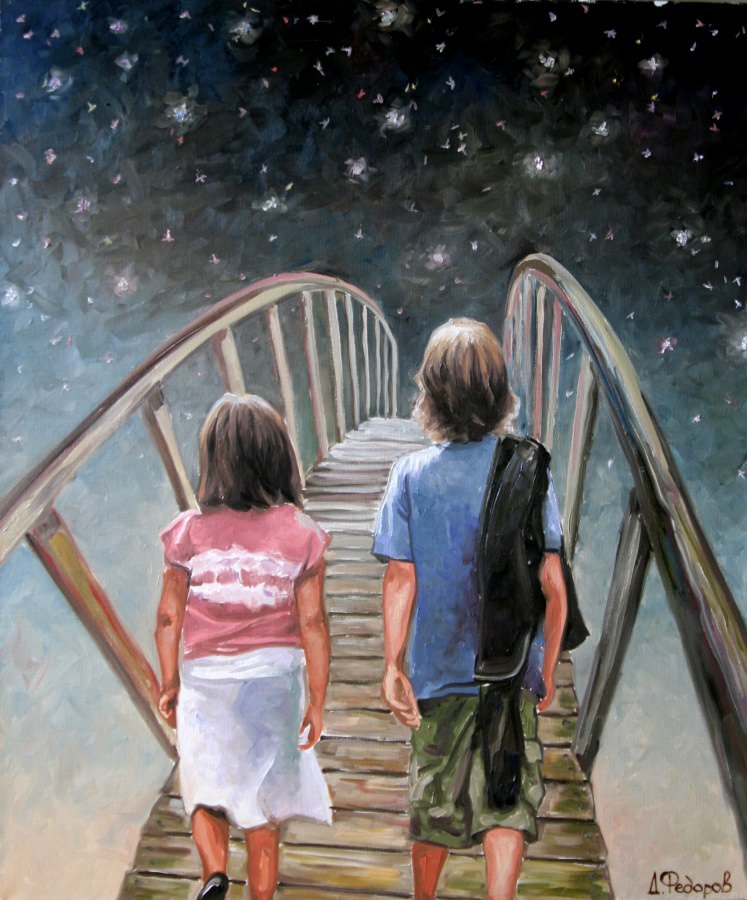 The exposition continues in an expanded format the recently held exhibition in Paris. Exhibitions of the Osipov-Fedorov dynasty were held in Russia, the USA and France. The works of artists are presented in the State Tretyakov Gallery, in museums and private collections in Russia and many countries of the world.

Opened in 2011. The main owner is a philanthropist and businessman Nikolai Veresov. The partner and general director of the gallery is Vasily Kuznetsov.

It is one of the ten leading galleries in Moscow. The gallery holds auctions, a demonstration of antique collections, works of modern and classical art, and the publication of catalogs. Joint projects with the Tretyakov Gallery, the Bakhrushinsky Museum, the Imperial Porcelain Factory are underway.

The main direction is the artists of classical modern art: Boris Messerer, Vladimir Serebrovsky, Natalya Nesterova, Lyusya Voronova, Dmitry Tugarinov, Tatyana Nazarenko. Their works are in many museums in Russia and the world, including the Tretyakov Gallery.

The exhibition space is about 200 meters in the historical center of Moscow. Today the Veresov Gallery is one of the few Moscow galleries with its own space.