From September 2 to October 5, a large-scale, personal exhibition of the famous contemporary Petersburg artist Liza Mikhailova will open in the ARTMUZA Creative Cluster. 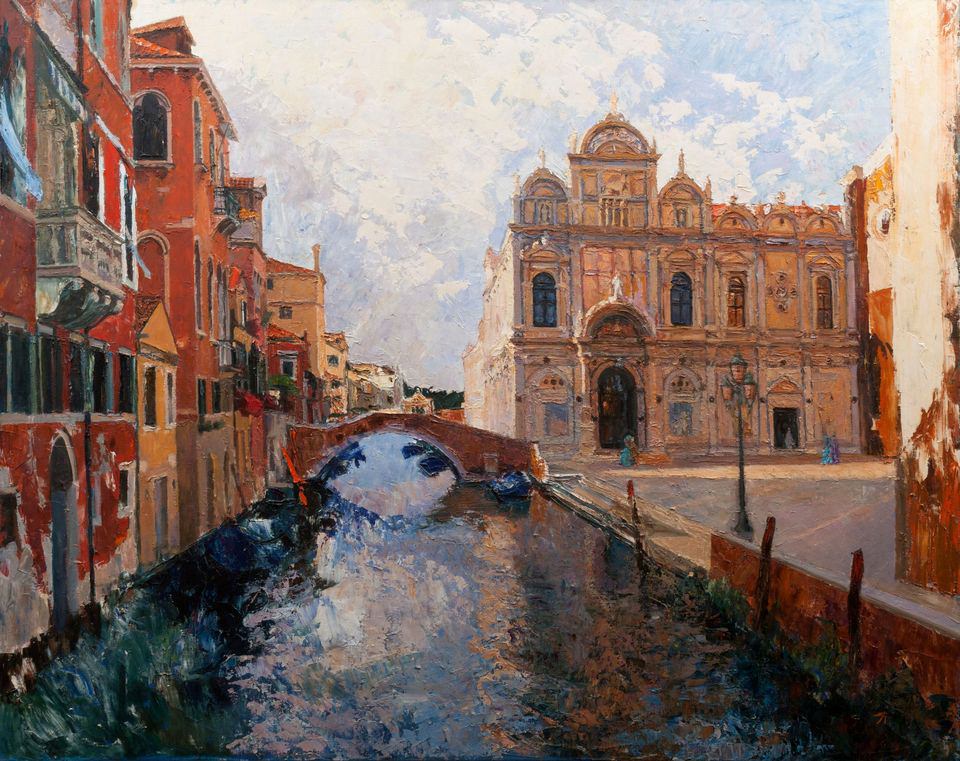 The main genres in which the author creates are landscapes and still life. But, this exposition will include the artist’s canvases, made in the techniques of abstraction, portraiture, etc. The exhibition will feature about 90 paintings from the author’s personal collection.

Lisa Mikhailova travels a lot around the world, which, of course, was reflected in her work. At the exhibition, you can plunge into the magical world of Italy, cozy and warm corners of Spain, visit Israel, look into New York with its noisy jazz cafes and traffic jams, and when you feel dizzy from long trips - you can always return to your beloved Peter. After all, Petersburg - occupies a central place in the work of Lisa.

“Lysine is animate city. He has windows-g manhole with a ceiling. And courtyards, gloomy, educated, with high-arched arches. A tree growing in the courtyard, but suddenly appearing inside the building. The tree is an all-pervading system, whether nervous, circulatory toli… And variegated tattu cars. And always a dramatic composition - the relationship between space and man, alluding to some symbolic equality. 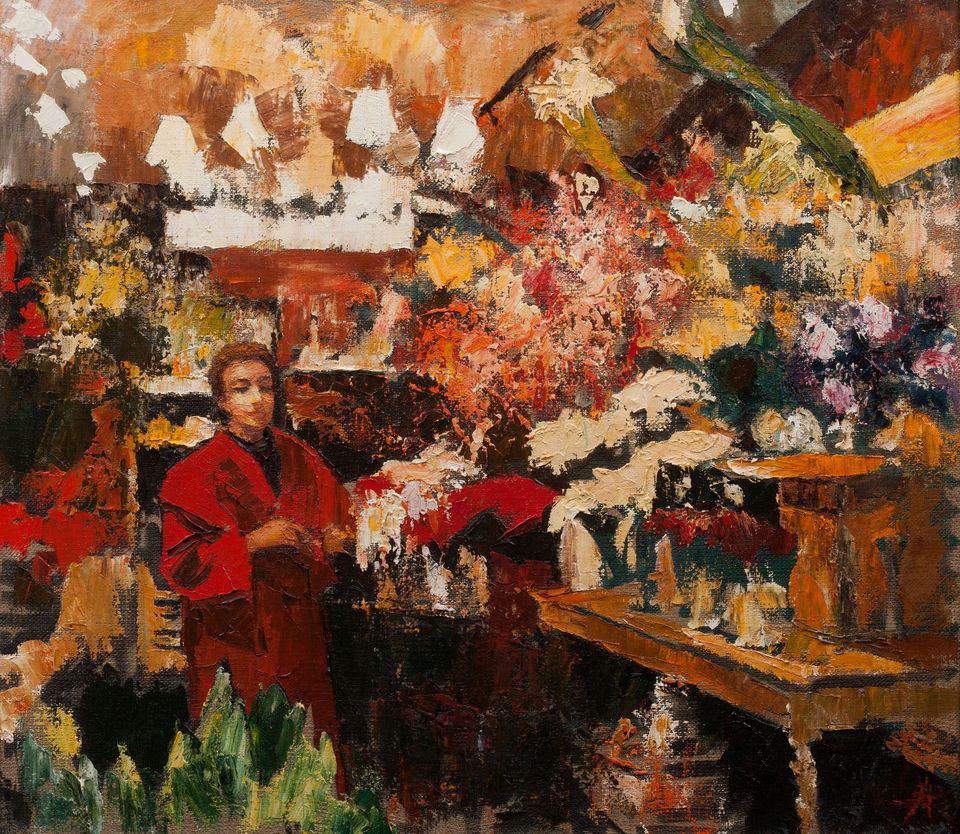 “Everything that we see on the canvases of Lisa Mikhailova is nothing more than theatrical scenery, written thanks to the fantasies and intentions of the director, which are all the same Mikhailova. They say that she, as a theater artist, which, according to official education, is unclaimed. But, this is perfect not true. It is the theatrical vision of the world, the theatrical view of the environment that allows the painter to create bold combinations of color spots. Freely illuminate the really existing city landscapes in the colors and tones of their own mood, give the compositions the lightness and expressiveness that fascinates us, especially in stage acting. Standing in front of the canvases of the autumn Summer Garden, in which round statues and along winding alleys, statues are not freely and freely placed, but heroes of myths and tales playing with all shades of white, greenish and pink surfaces, one is surprised at the lightness of the created. <…> The artist belongs to the category of smart masters. "They think through the paintings and the light, and the arrangement of the wings, and the main factors affecting the viewer and even the methods of this very impact."

The entrance is free.

1995 - Exhibition of the best diplomas, Academy of Arts

Participation in all exhibitions of the Union of Artists

2004 - participation in the exhibition "Autumn" St. Petersburg Union of Artists

2005 - personal exhibitions in St. Petersburg, gallery "Contract of the draftsman" and "Jamhallgallery"

2005 - participation in a group exhibition in Santa Fe, USA

2006 - participation in a group exhibition in Amsterdam

2010 - 2 JULY-PARTICIPATION IN THE CHRISTIAN AUCTION IN THE GRM, MARBLE PALACE

In the Didi Gallery:
AT ST. PETERSBURG STATE CONSERVATORY NAMED AFTER ROMAN-KORSAKOV IN HONOR OF 2 INTERNATIONAL FESTIVAL “UNDER THE SIGN OF ETERNITY”;
AT THE ART HOUSE GALLERY;
IN THE GREMIE GALLERY
AT RENAISSANCE HOTEL IN HONOR OF THE OPENING OF THE ECONOMIC FORUM IN ST. PETERSBURG;
IN THE GALLERY “NEVSKY PROSPECT”;
AT THE RENAISSANCE GALLERY
IN THE “ONEGIN” GALLERY;
IN THE MASTER CLASS GALLERY.