Exhibition of Inna Entina "Portrait in the interior with a clock"

On Tuesday, February 9, 2016, in the gallery "Peresvet Lane" Association "Exhibition Halls of Moscow" opens an exhibition of Inna Entina - engraver, painter, book graphic artist. At the exhibition you can see her paintings of the 1980s and 2000s: portraits, self-portraits and interiors. 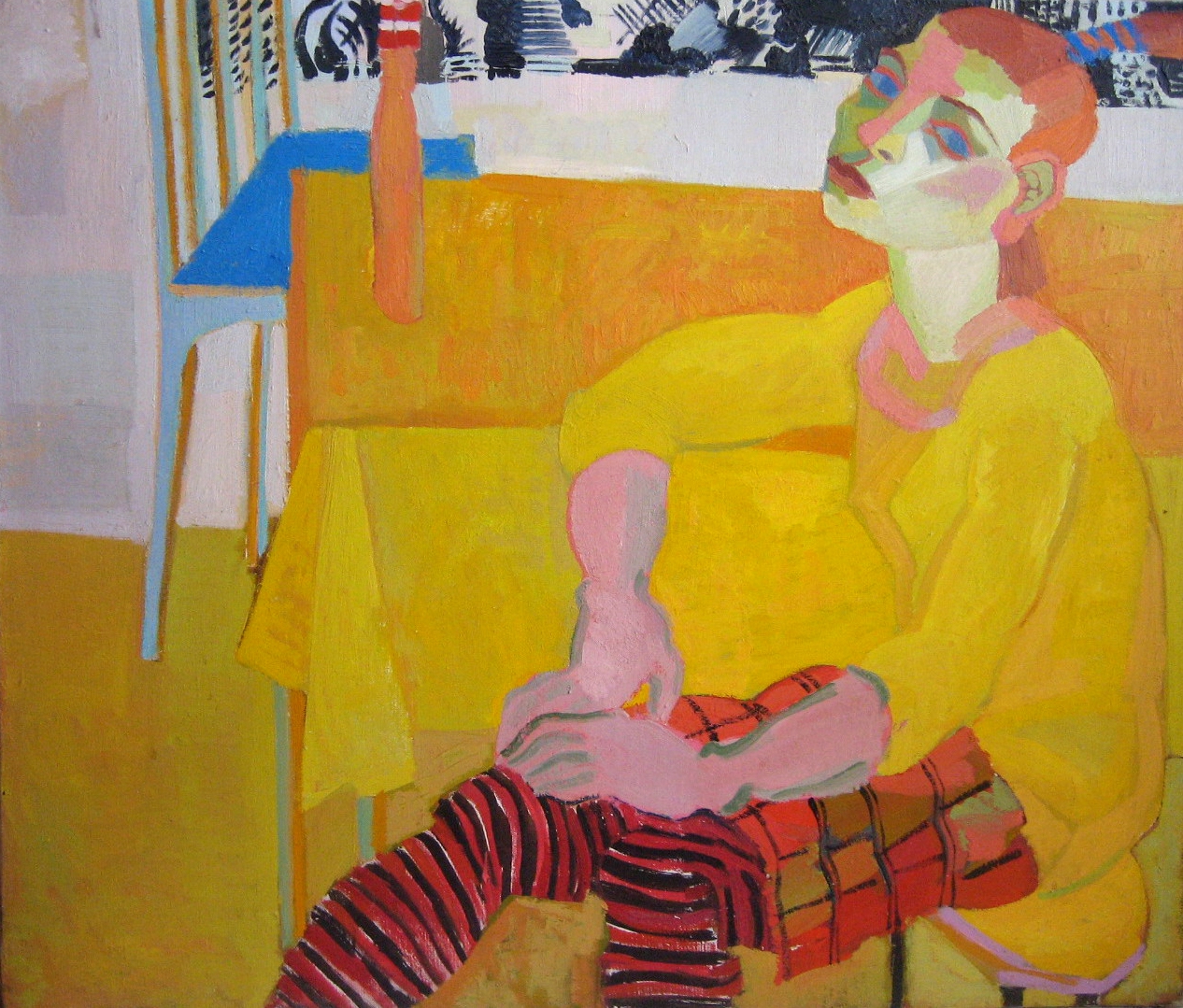 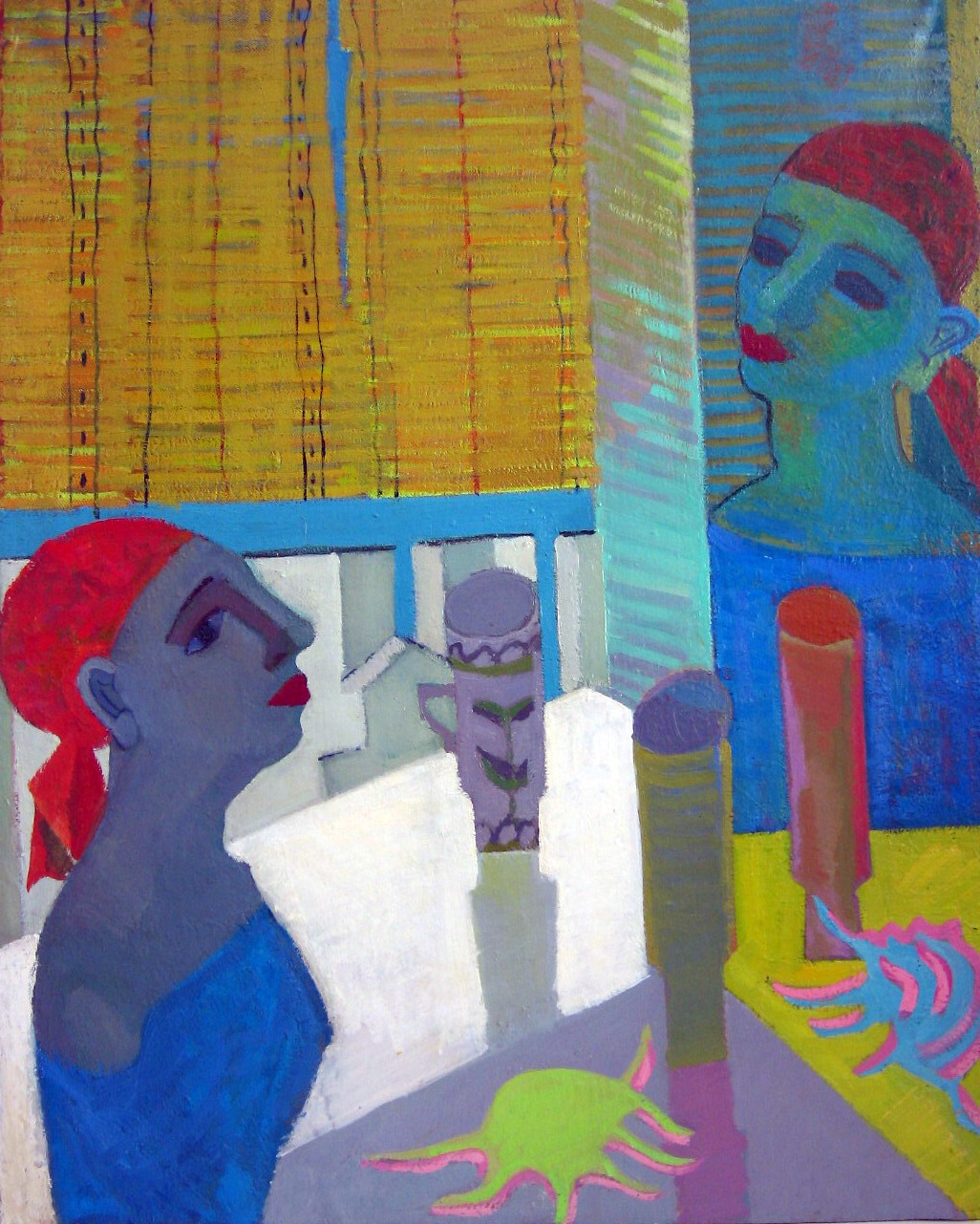 Inna Entina is known as a graphic artist, book artist, author of illustrations on various topics - from the Bible to Thomas Mann, from Moscow landscapes to abstract subjects. Her engravings were repeatedly exhibited, including at solo exhibitions. Less well-known are the artist’s paintings. At the exhibition in the gallery "Peresvetov Lane" will be presented portraits, self-portraits and interiors. The viewer will see some work for the first time.

Elena Gerchuk, artist, art critic: “The world of rooms is created according to complex ornamental laws, other than natural ones. With such peering, the color changes: the relationship of colors is not so harmonious, often deliberately strengthened, tense - although never to the level of screaming, hysteria - but to the extent that makes the viewer stop, peer intently at the serene, at first glance, the interior, in the portrait of the underlined calmly sitting man, into the scene of a peaceful conversation. 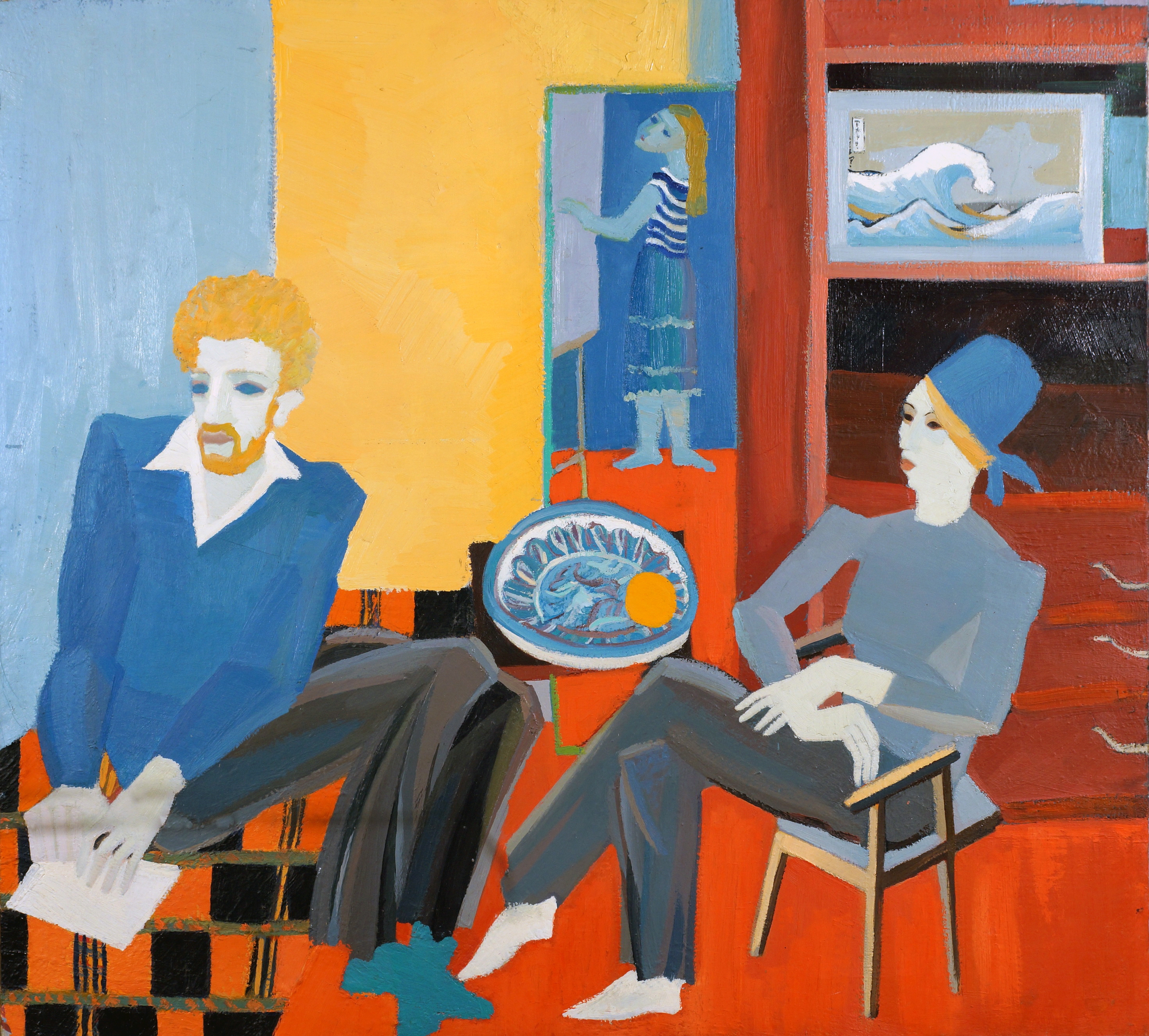 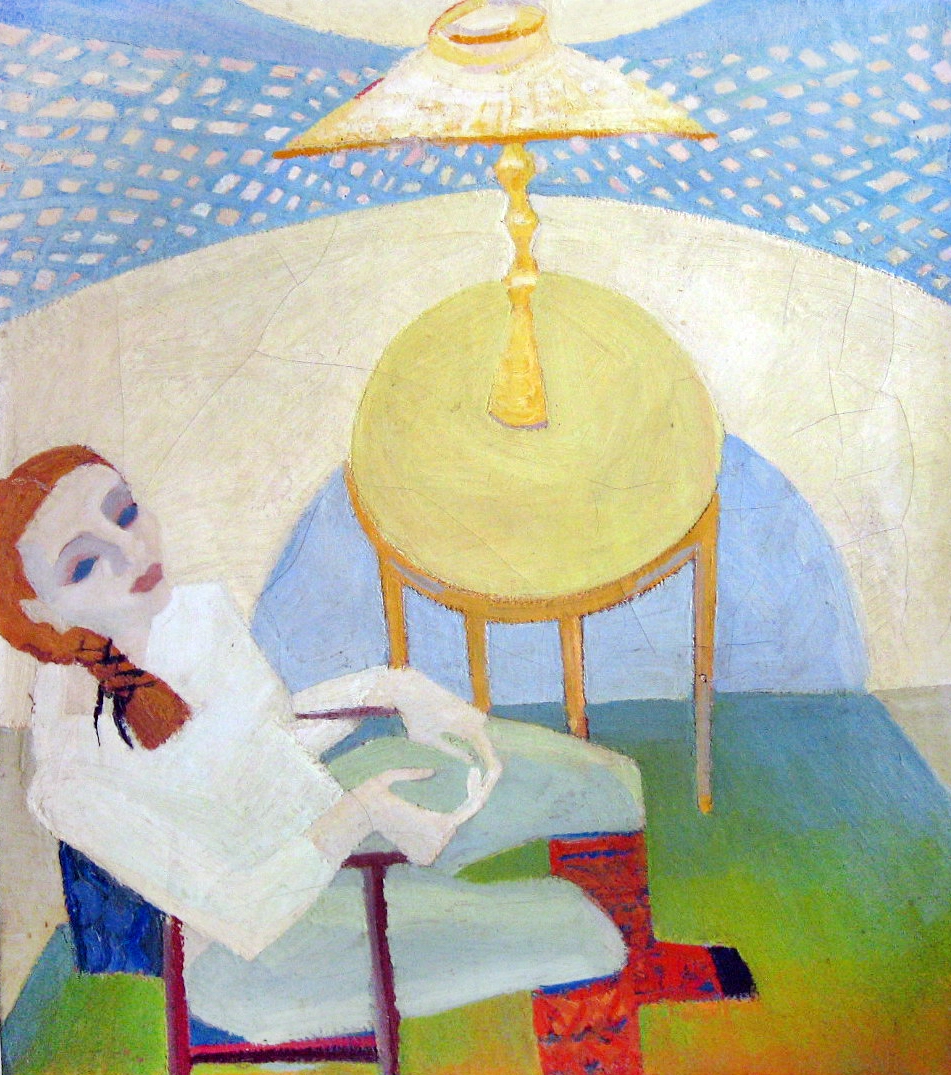 Inna Entina (1957 - 2012) was born in Minsk. In the same year, the family moved to Moscow. From 1973 to 1976 she was engaged in drawing and graphics in the studio of Dmitry Lyon. From 1974 to 1976 she was engaged in painting in the workshop of Moses Khazanov, a student of Robert Falk. From 1976 to 1981 she studied at the Moscow Polygraphic Institute (course of Yuri Burjelyan). Already during her studies, Inna showed herself as an original artist, painter and graphic artist. Since 1979 she began to participate in exhibitions. Inna Entina was awarded the Silver Medal at the International Graphic Biennale in the city of Banska Bistrica in Slovakia (1984) for her illustration in the woodcut technique for Thomas Mann’s novel “Joseph and His Brothers”. Participated in more than one hundred Moscow, Russian and international exhibitions. Her works are awarded with numerous prizes and diplomas. Entina’s works are stored in the Pushkin Museum to them. A. Pushkin (Moscow), National Gallery of Art (Banska Bistrita, Slovakia), Perm State Museum, Marc Chagall Museum (Vitebsk, Belarus), Museum of Modern Art in New Jerusalem (Istra), Saratov State Art Museum, and in private collections in Russia, the USA, France, Great Britain, Holland, Poland, Finland and Italy. From 2006 to 2012, Inna Entina led a print shop for children and youth at the Museyon Aesthetic Education Center of the Pushkin Museum. A.S. Pushkin. In 2012, Inna Entina’s book “Learning to Engrave” was published.