Ildar Rashitovich Gilmanov was born in 1970 in Ufa. Educated at the art and graphic department of the Bashkir State Pedagogical University. M.Akmulla. Since 1997, he teaches painting, color science and composition. Since 2003 he is a member of the VTOO "Union of Artists of Russia". 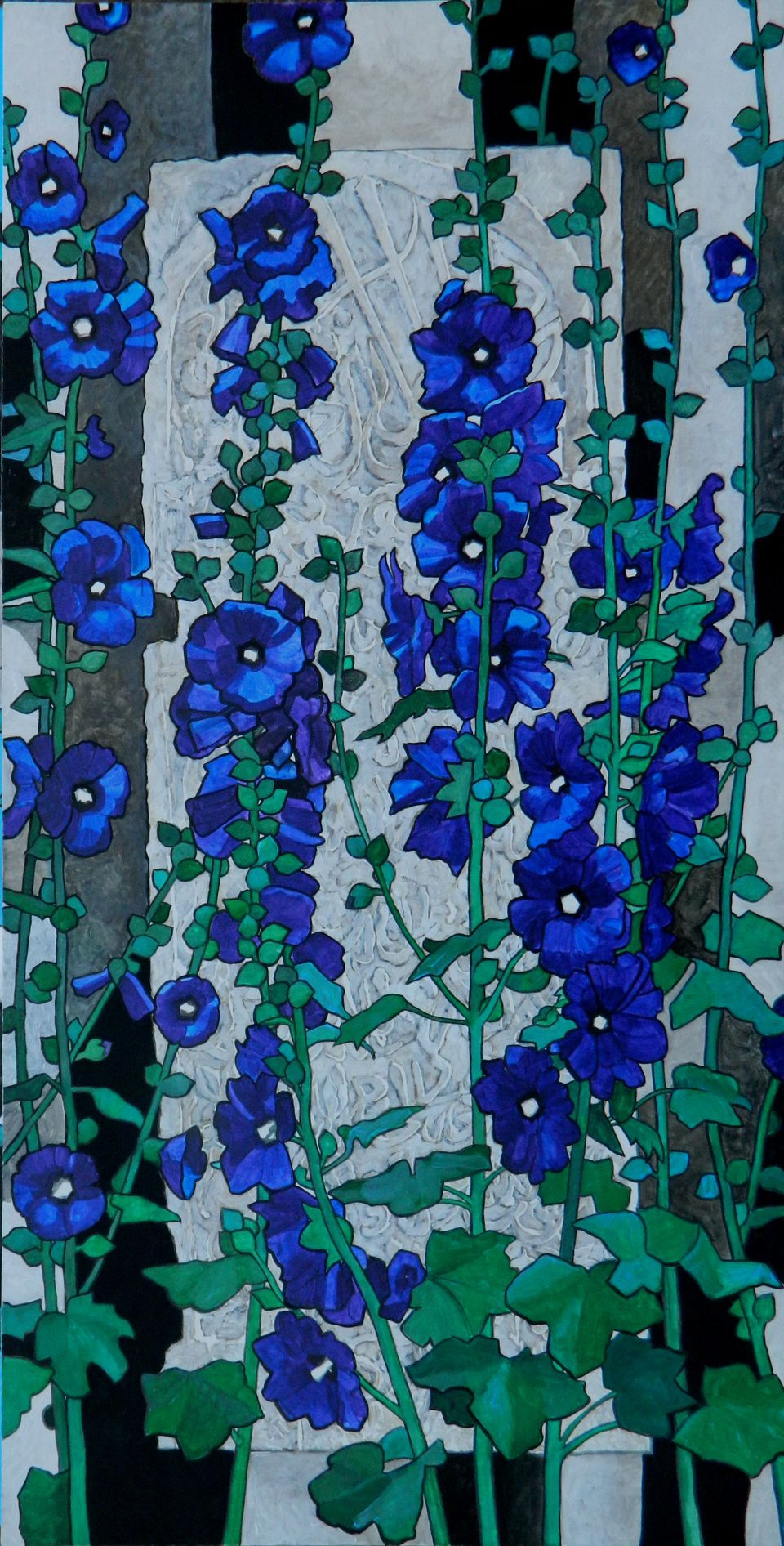 The exhibition of Ildar Gilmanov includes works from projects carried out in different years - “Landscape”, “Time-Space”, “IREMEL”, “Mallow”, “Horses”, as well as those works with which the author first announced yourself as a mature master. The circle of topics, one way or another, is connected with the ethno-cultural space of the Volga-Ural region. A significant part of the exposition is occupied by the landscape genre - endless images of the Ural mountains and villages, as well as religious buildings of Ufa, Kazan, and Bolgar.

In the works of I. Gilmanov Idel-Ural - as a metaphysically separate world, as a dream and reality. This is a sociocultural territory in which the artist lives and refracts in his work.