On February 7, 2019, at 19:00, a unique project by sculptor Pavel Belan will open at the ARTMUZA Museum of Modern Art, dedicated to the anniversary of the death of the famous Russian poet and musician, the permanent leader of the Civil Defense group, Yegor Letov. 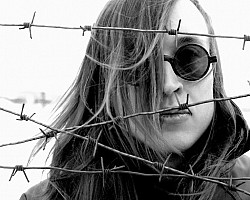 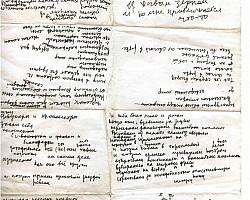 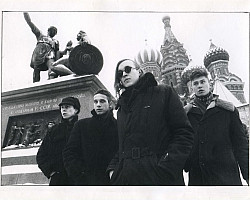 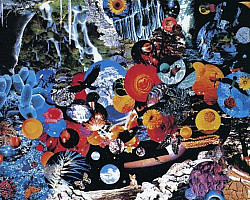 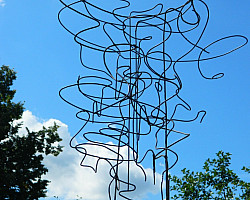 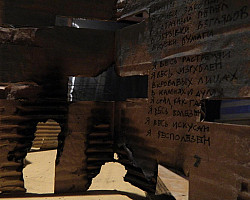 The exhibition is conceived as a reaction to Siberian punk poetry, expressed in volumetric and spatial compositions, dedicated to the memory of the poets of the "Siberian underground" Egor Letov, Yanka Diaghileva, Vadim Kuzmin (Black Lukich), Dmitry Selivanov, Evgeny and Oleg Lishchenko and other wonderful, honest artists.

The exposition is formed as a single, large composition on the borderline, transitional state, on pre-poetry, explores the beginning of the creative movement, continuity, departure and birth of energy impulses. The concept is characterized by a psychedelic orientation with clear statements-gestures of a protest and modernist character, conveying the idea of ​​a creative stream and expression of the time of the 80-90s, the time of the collapse of the USSR, the time of quickly dying up hopes.

Three main lines are traced in the exposition:

Black - the image of death in all manifestations and as a symbol of the big “FOR”: for death, for poetry.

The exhibition begins with the Summer Collage, which can be seen on the envelope of the album "Jump-Skok" and ends with the installation of the same name.

The exhibits at the exhibition were provided by the wife of the poet Egor Letov - Natalya Chumakova and the ideological inspirer of the project Pavel Belan.