Exhibition "Alexander Sheltunov. From private collections and museums of Siberia"

Irkutsk Regional Art Museum. V.P. Sukacheva will present to visitors an exhibition of works by Alexander Sheltunov, dedicated to the 65th anniversary of the artist. Sources of the exposure are reflected in the name of the exhibition - “Alexander Sheltunov. From private collections and museums of Siberia. ” Note that some works from personal collections will be shown to the general public for the first time. 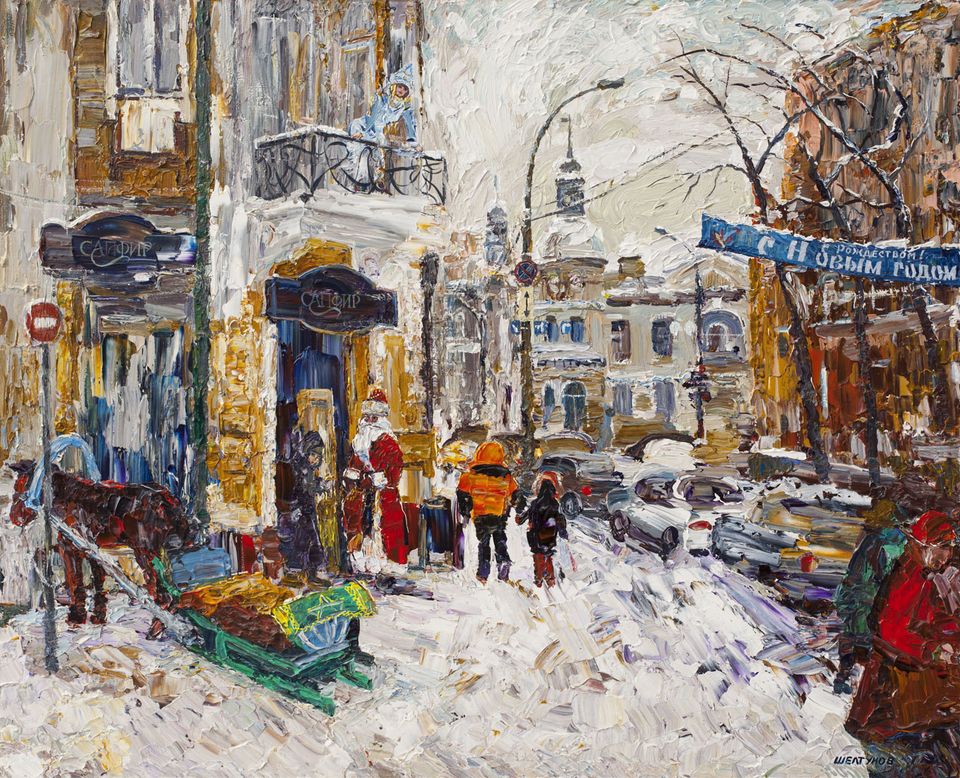 On two floors of the Gallery of Siberian Art will host more than 60 paintings. The streets and houses of Irkutsk, as well as Lake Baikal, are Alexander Sheltunov’s favorite stories. The collection of the Irkutsk Art Museum contains seven watercolor works by the artist, dedicated to the great lake. Two of them - “Fishing weekdays” (1981) and “Evening” (1979) will be presented at the exhibition. Art critics note: the emotionally-imaginative filling of the paintings predetermined both great success and audience interest, which the artist’s works enjoy both in our city and far beyond its borders. 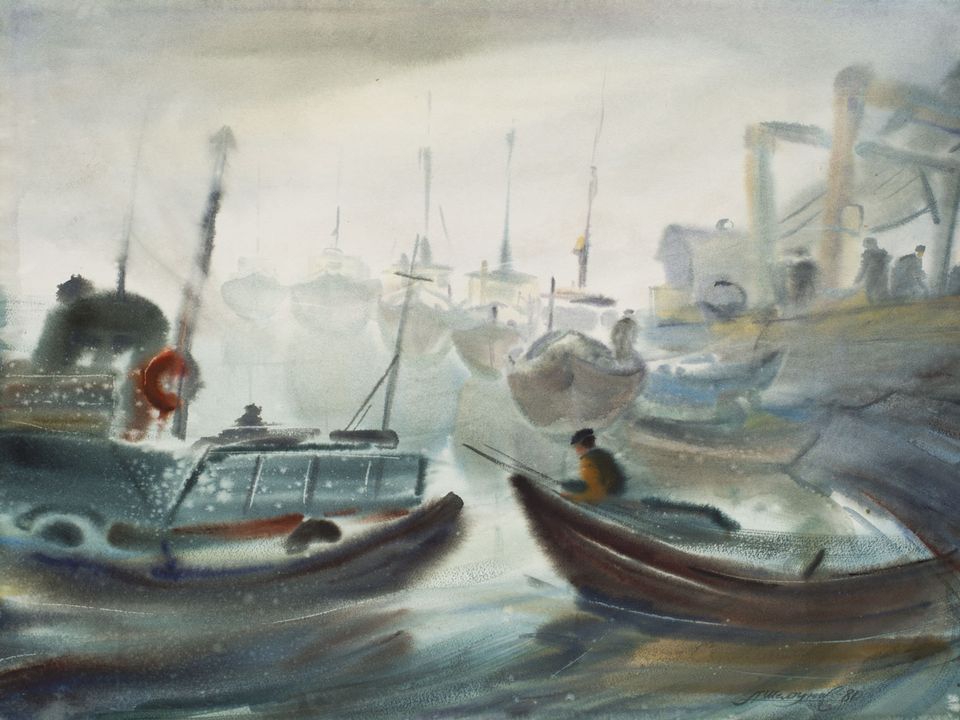 The works created by Alexander Sheltunov for the 350th anniversary of Irkutsk, also presented at the exhibition, look especially symbolic in anticipation of the celebration of the city’s anniversary this year. Recall that Alexander Ivanovich passed away in 2008, but managed to create his own gift to Irkutsk - canvases depicting the ancient architecture of the city. The author’s writing style emphasizes a certain illusory nature of this architecture - it dissolves among new buildings and lives in the memory of the townspeople and in the paintings of Sheltunov.

As part of the opening of the exhibition, there will be a presentation of the album, which includes 116 color reproductions of paintings from collections of museums, galleries, public institutions and private collections. As well as the memories of friends and admirers of the artist’s talent and fragments of the book “About Life and the Kitchen” by the wife of Alexander Sheltunov - Galina, supplemented by many photos from the personal archive. The opening of the exhibition will be held March 3 at 16.00 in the Gallery of Siberian Art of the Irkutsk Art Museum at the address: st. Karl Marx, 23. You can see the work of Alexander Sheltunov in the gallery until April 3, 2016. 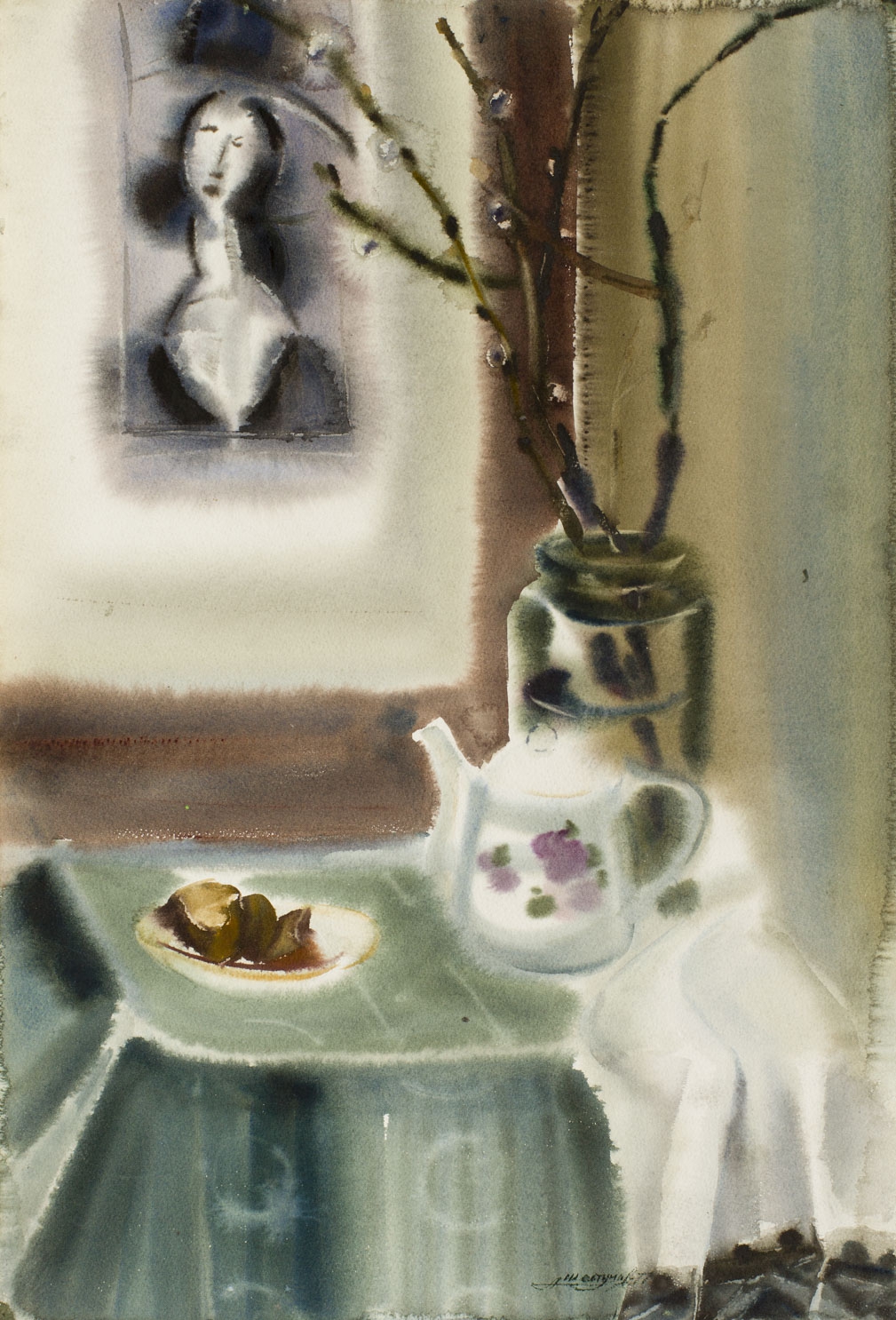 Alexander Ivanovich Sheltunov (1951–2008) - famous Irkutsk artist. Graphic artist, painter, illustrator. He graduated from the Irkutsk College of Arts in 1970. Member of the Union of Artists since 1982. Prize winner I. Utkina (1978). Gold medal in the nomination “Foreign Artist” at the first international salon in Nantes, France (2001). Member of numerous exhibitions in Russia and abroad. Solo exhibitions of Alexander Sheltunov took place in Russia, Germany, Poland, Japan, Spain, France and China. His work, as it were, was divided in time into two not quite equal parts: from the mid-70s until almost 2000, he was a graphic artist, primarily a watercolorist. Since the 2000s, he writes almost exclusively in oil, his main genres are landscape and still life. 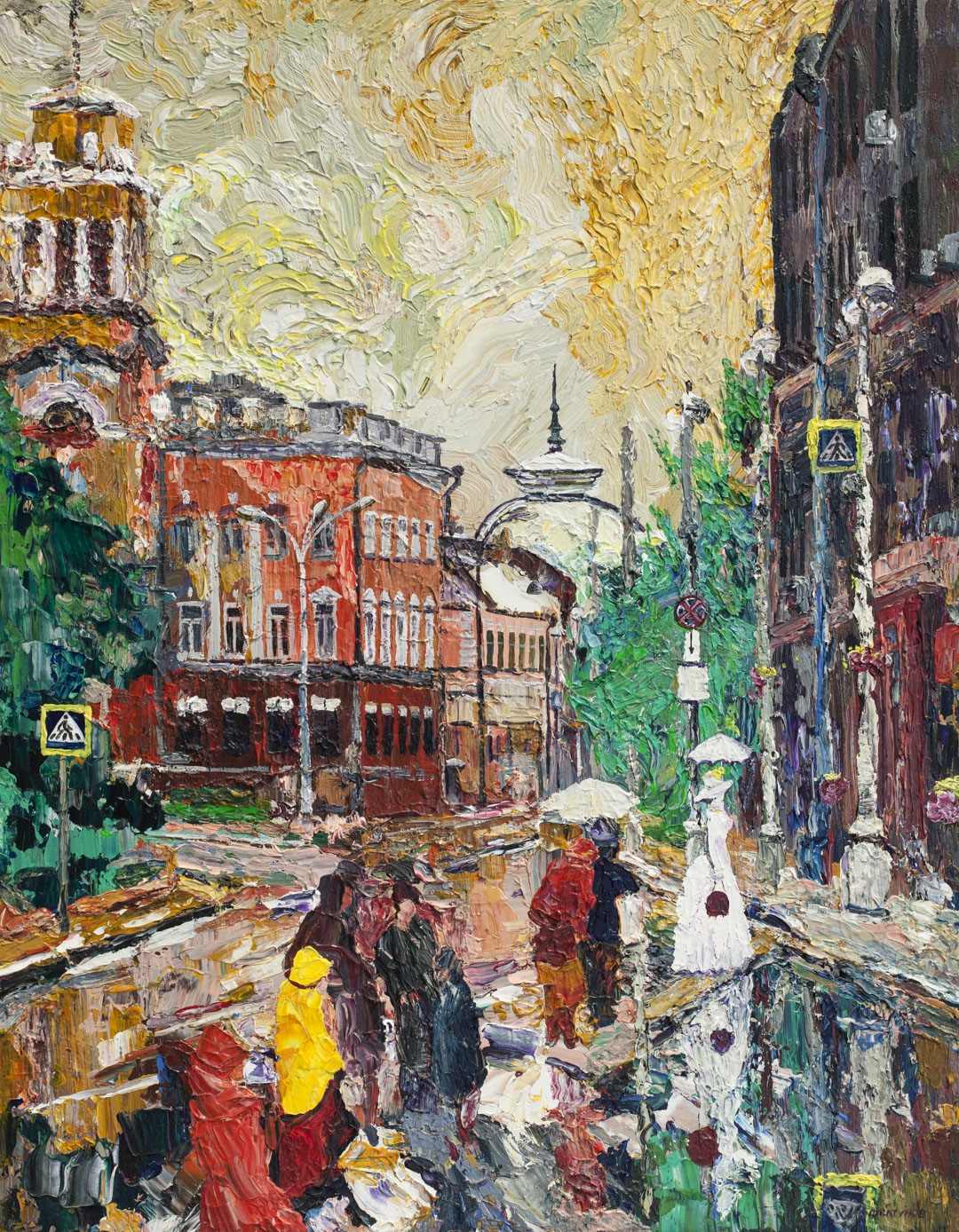