In October 1941, the immortal feat of Strelninsky amphibious assault marks 74 years this year. This bloody military operation was carried out on this land in order to liberate the besieged Leningrad. Every fall, the Palace of Congresses State Complex pays tribute to the brave sailors who died, carrying out their almost impossible mission. 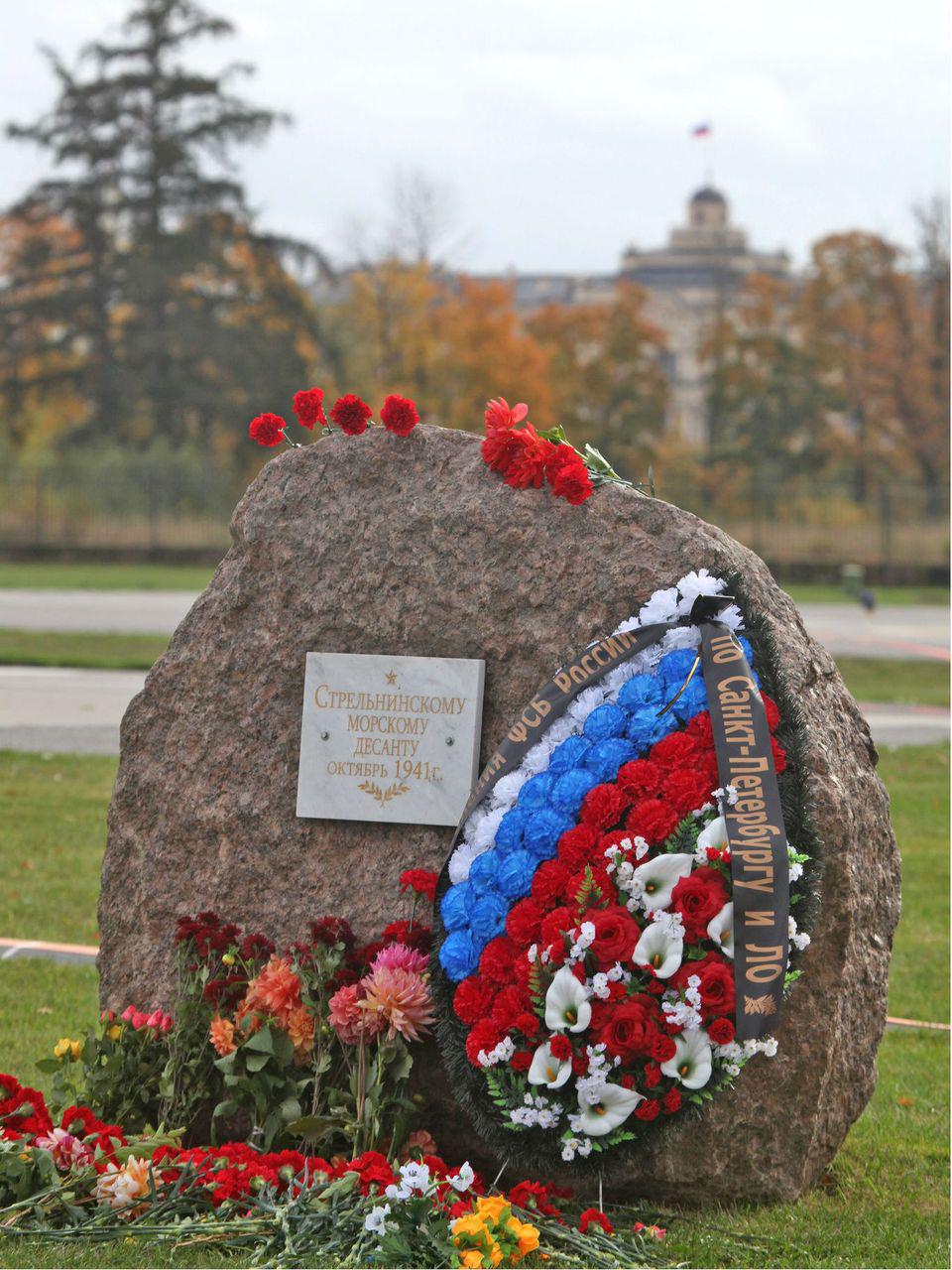 We invite you to honor the memory of the fallen on October 3. At the memorial stone installed at the landing site, on the shores of the Gulf of Finland in the park of the Palace of Congresses, wreaths will be lowered into the water and a moleben will be served. The ceremony is accompanied by a documentary and plastic composition, which this year will be dedicated to the great sorrow of mothers and wives who have lost their loved ones. The Marine Corps unit prepared a demonstration for the participants of the event.

The meeting of participants on October 3 at 13:30 at the address: Strelna, Portovaya St., 25, at the building of the Press Center of the Congress Palace. 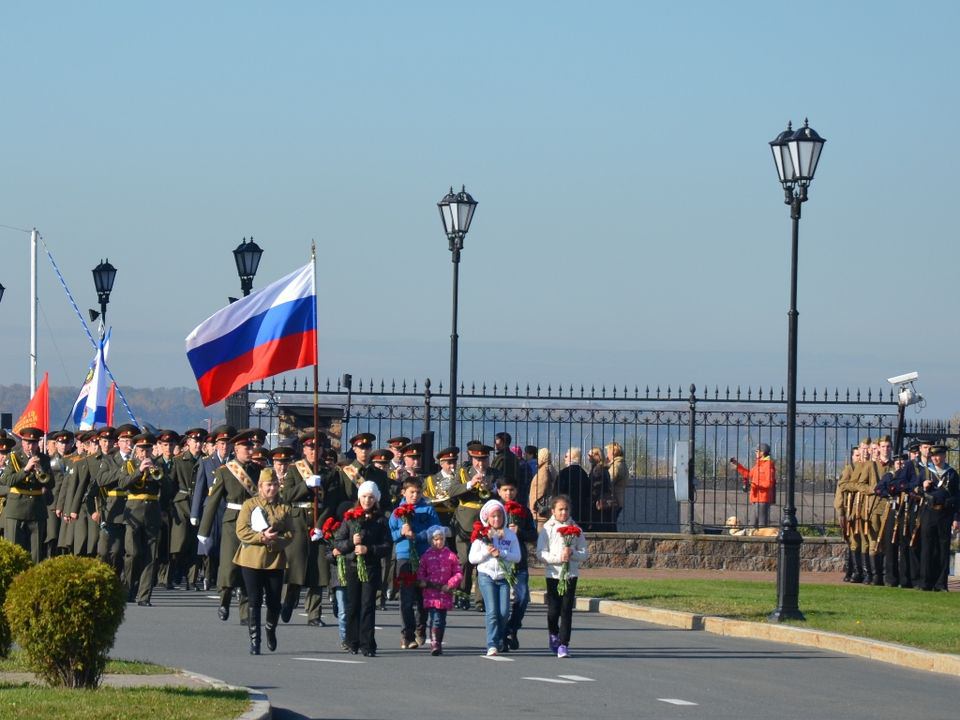 In September 1941, German troops of Army Group North broke through to the coast of the Gulf of Finland, it was a lightning attack, on September 17 the Nazis captured Strelna, and September 23 Peterhof. At the beginning of October 1941, the commander of the Leningrad Front, Army General G.K. Zhukov ordered the forces of the 8th and 42nd Army to go on the offensive and defeat the Strelinsky-Peterhof group of the enemy.

In the period from October 5 to 8, 1941, several small tactical landings were landed on the Gulf of Finland in the Strelna and Peterhof area. Purpose: to push the Nazi troops off the coast of the Gulf of Finland and restore land communications, teaming up with units of the 8th and 42nd armies that attacked the enemy by land. For several days there were bloody battles, 5 naval assaults fought an unequal battle with the invader. Almost the entire landing party died, remaining to lie in the Strelinsky park for many years. But the sacrifices made by the soldiers were not in vain - the operation forced the enemy to hastily strengthen their troops in this area, having removed some of the forces from Oranienbaum. It is possible that for this reason the German command abandoned the offensive operation to eliminate the Oranienbaum bridgehead. The autumn operation of 1941 became one of the most tragic pages of the beginning of the Leningrad blockade, which has been hushed up for a long time.

… Surfed to the shore with foam
Breeze echoes of battle brought.
Slain by a fascist bullet
A sailor lay in Peterhof.
Wave upon wave,
Kisses him in his death hour.
He whispered softly, dying:
- Alive, you sing about us…
(Platonov. K.A.)