Solyanka Gallery presents a group exhibition “Invited to Participate”, bringing together 14 Russian and foreign artists working with topics of self-identity and representing personal and collective experience through the appropriation of classic and contemporary art strategies.

The curator of the project is Anya Shestakova, the subject of research of which is curatorial and community-oriented practices. She contrasts the curator’s traditional totalitarian position with the fluid idea of ​​self-organization and general advice, which is reflected in the title of the project: “invited by” as an alternative to the generally accepted curated by. 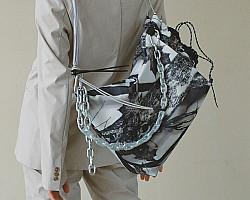 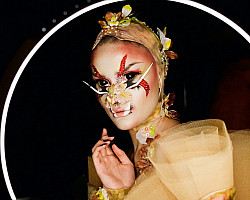 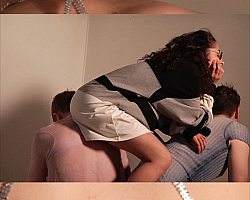 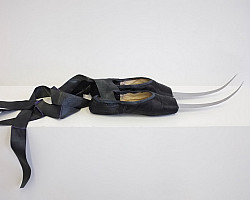 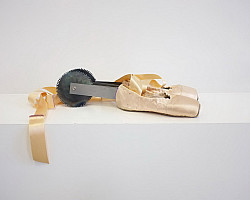 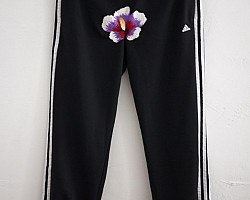 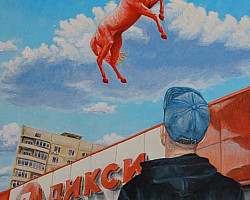 So, among the works are photographs of famous drag queen made by German artist Wolfgang Joseph Olert, as well as a video about the Berlin artist-run bar Times, which has become the main meeting place and networking for a whole generation of post-Internet artists who participated in the 9th Berlin Biennale (2016). Dane Philip Samuel Berg and his brand Souvenir use the idea of ​​merchandise as an artistic strategy, releasing in a collaboration with artists a small series of “souvenirs” on political and cultural events. The Stockholm trio, combining Tony Karlsson, Alexandru Karpilovski and Max Runnersjo, is exploring a new spirituality, rethinking and pushing the boundaries of pop music, which they combine with ethnic motifs.

Anya Shestakova: “The main objective of my project is to create an independent platform for young and recognized artists, where discussions, dialogues and small studies could take place: what is happening in the art community and what problems does the artist as a producer of knowledge / content face.

In the gallery space, which is undergoing radical changes, I see the possibility of creating a safe place for an attentive and comfortable dialogue between the artist and the viewer. We will try to shift the focus from the ossified person-oriented analysis, which considers things only from the point of view of their function, and explore the possibilities of a more attentive attitude to the object, deepening the understanding of the connections between the function and the ability of the object to provoke people to perform an action.

An integral part of the project will be the publication of a zine with the same name “Invited to participate” with the support of the publishing program “GRUND Zin Fest”.