December 20, 2016 at 16.00 in the halls of the Russian Academy of Arts at the address: st. Prechistenka 21, the opening of the exhibition of works by Alexander Burganov, Maria Burganova, Mikhail Gorshunov, Svetlana Bobrova “The Impossible is Possible” (sculpture, painting, digital art) 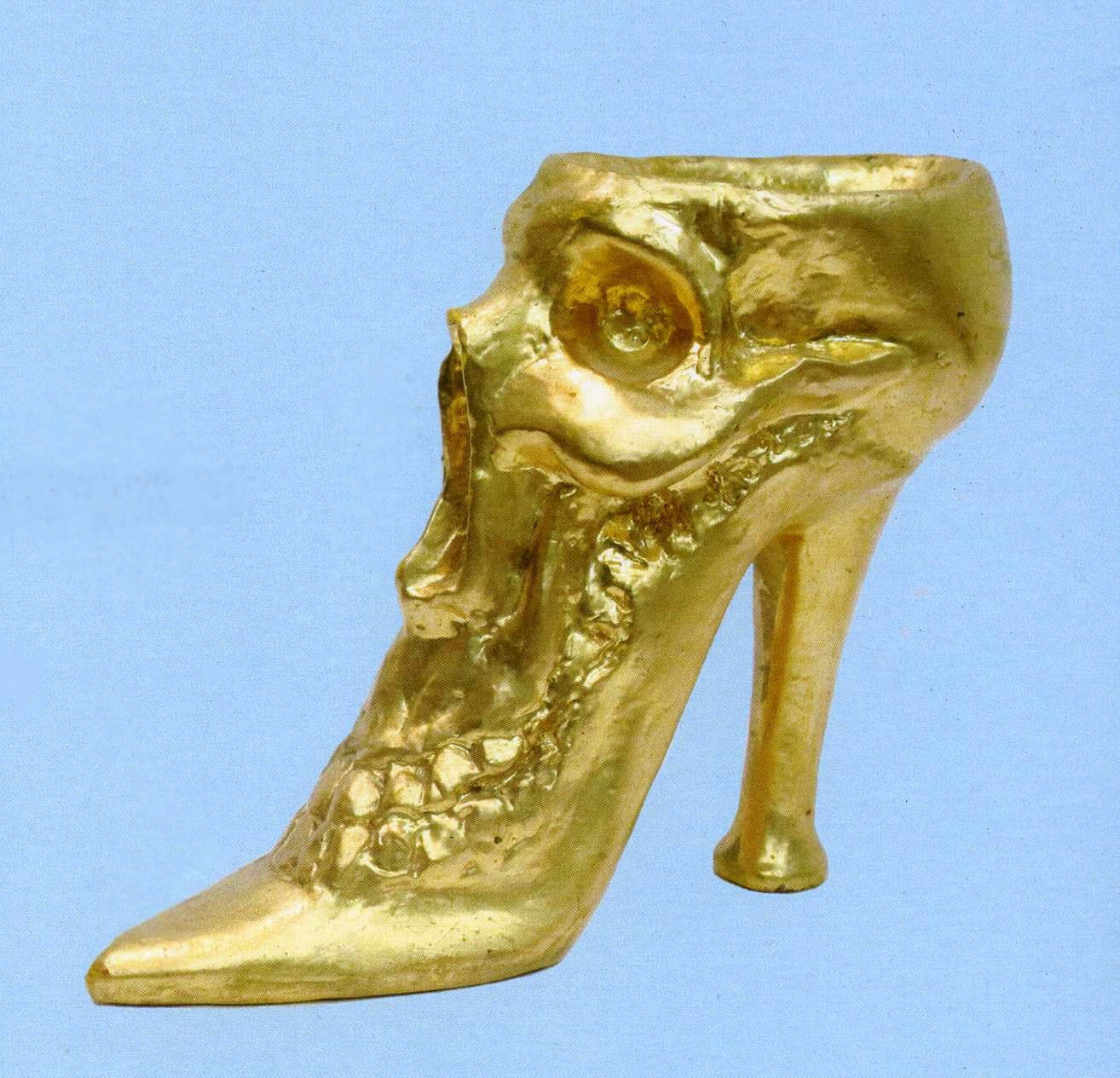 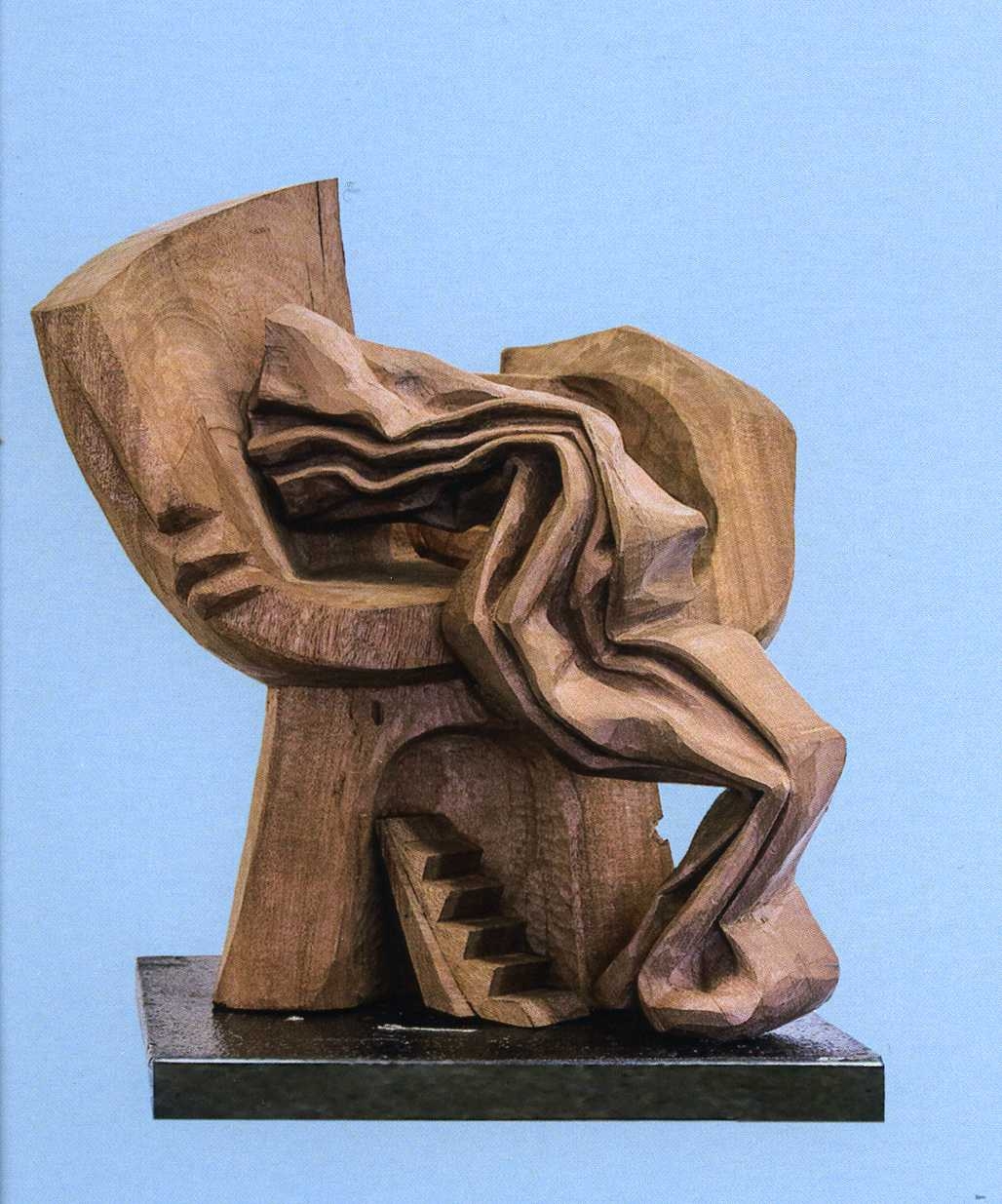 Such an artistic phenomenon as surrealism is multifaceted and widely represented in museums and the works of researchers. However, the most difficult at times is to outline its stylistic outline. It is obvious that surrealism unites people of art whose artistic writing is sometimes formally easily tested by markers of other stylistic trends. But nevertheless, a certain common nerve is read in their works, which vividly conveys the separation from everyday reality, with generally accepted standards for its assessment and opens up the creation of its new unexpected reality with displaced concepts of being, images, and artistic gestures.

A feature of the style was its ability to manifest itself in a variety of spaces and times. This ability to revive and migrate endlessly in the strata of art, heightened relevance and therefore unpredictability, the ability to make the impossible possible attracts artists, researchers and spectators.

So many different artists represented at the exhibition are united by the fact that paradoxical ideas and unpredictable contrasts take on the flesh, and the incompatible is combined. Images do not obey any laws of real anatomy and familiar visual perception. They change shape and are in constant transformation from one state to another.

The images of surrealism are multivalent and ambiguous: spaces are shifted and torn; the external is confused with the internal; objects change with their usual qualities, acquiring a new essence. The essence of the transformations, emphasizing the depth of the idea, especially attracts artists. 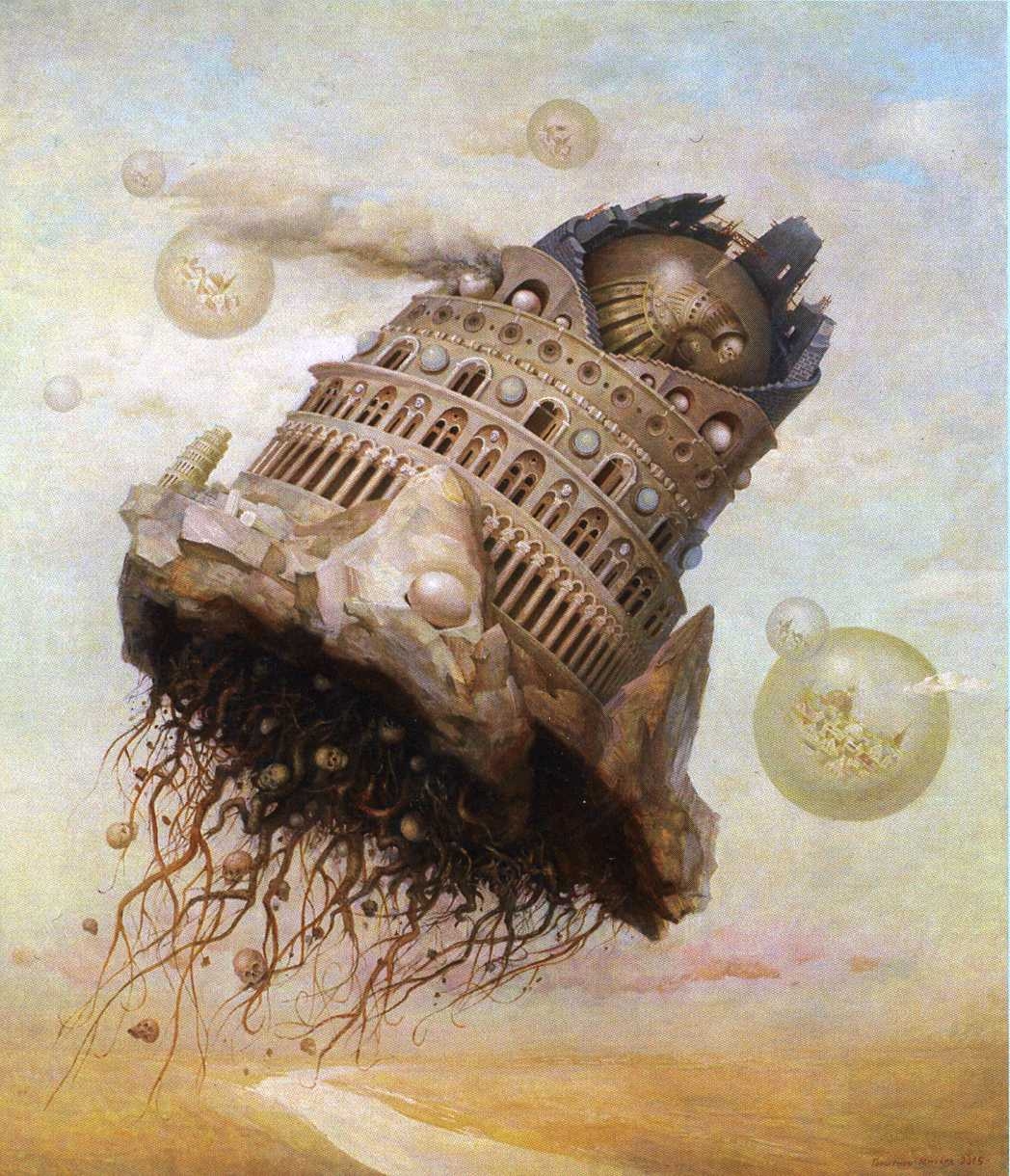 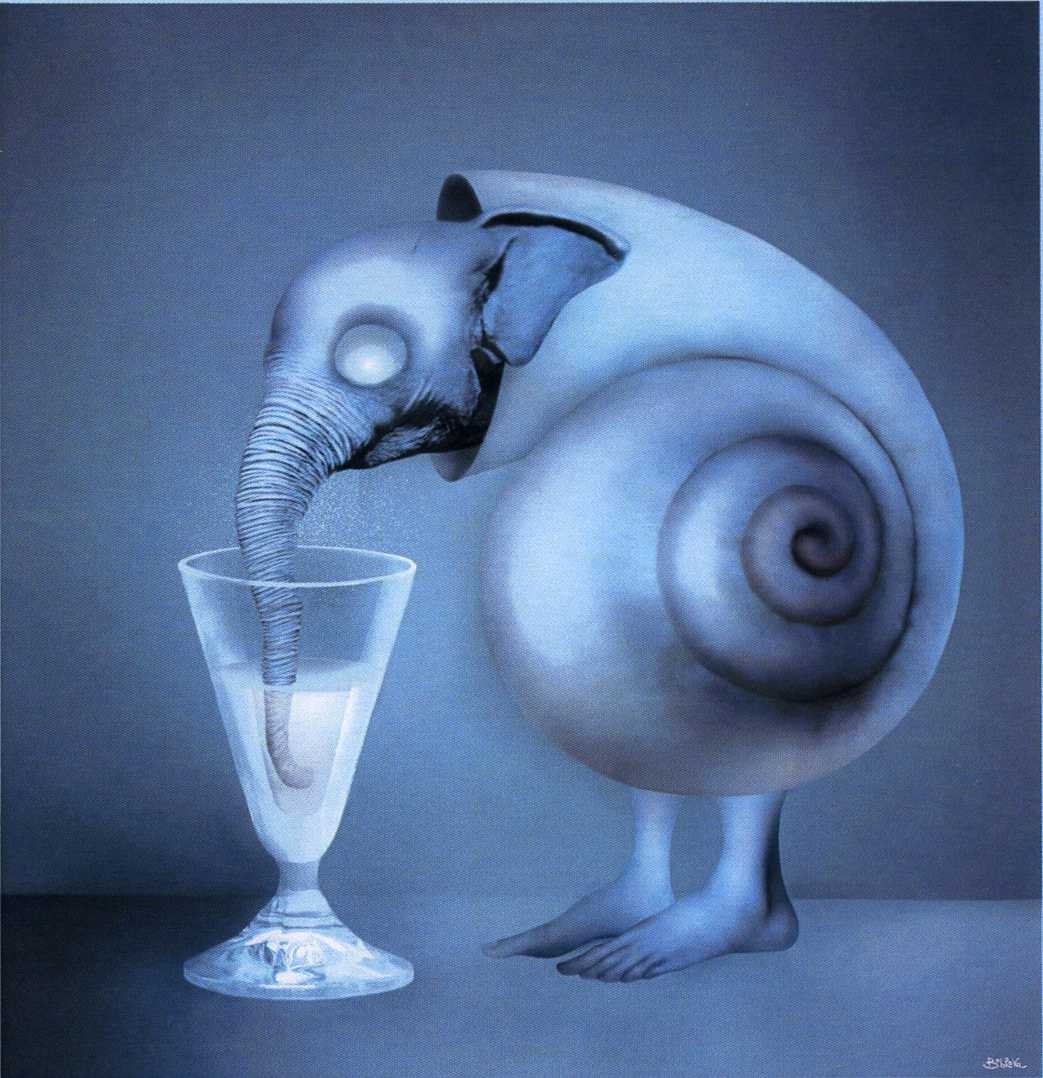 Alexander Burganov is a world-famous artist. His works are in the largest Russian and foreign museums and collections, and monuments and monumental sculptural compositions are installed in many countries of the world. People’s Artist of Russia, Academician of the Russian Academy of Arts, Doctor of Art Criticism, Professor S. G. Stroganova. The artist’s creativity is multifaceted, and no matter what genre and style the master works in, he is not only in the current flow of time, but is distinguished by a bright personal style and method. In many works, the author opens new contexts of reality, creates images that balance on the verge of reality and fantasy.

Svetlana Bobrova - corresponding member of the Russian Academy of Arts, Ph.D. Graduated from Leningrad State University. Member of the Union of Artists of Russia, member of the International Art Fund. Winner of the international competition for computer graphics and photography "Trierenberg super circuit" (Austria).