"The Seasons" by Antonio Vivaldi - brilliant music, delivering the same pleasure from listening. 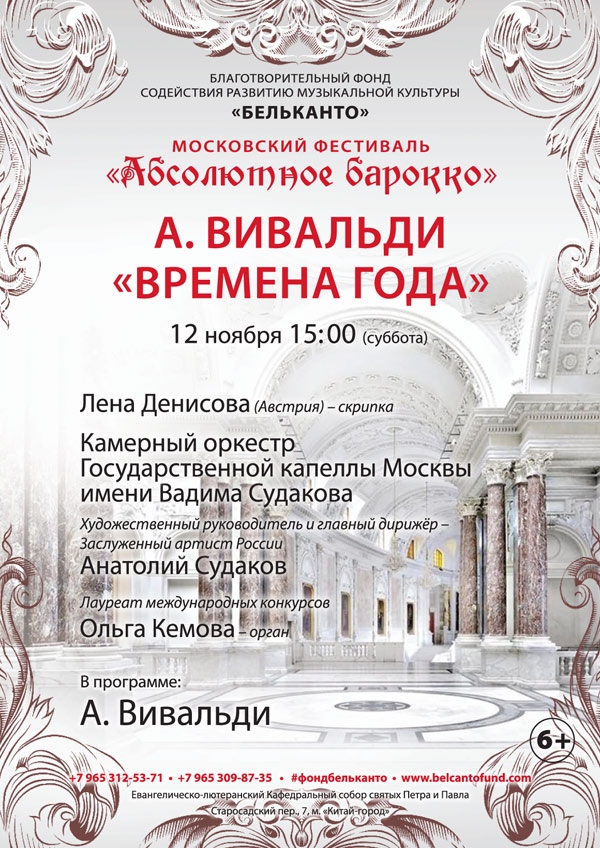 Every composer wants to create something that will be admired centuries later. Indeed, in this way, the creator becomes familiar with eternity. We don’t know what Antonio Vivaldi was thinking about when creating his “Seasons”… most likely, he simply enjoyed the successfully developing melodies and harmonies - the inspiration is so exciting! But we know something that contemporaries did not know about - the red-haired Venetian priest managed to create a miracle. His genius turned out to be subject to hearts and souls, feelings and reason… "Seasons" - music that unites humanity. They are the unchanging code of our cultural self-identification. And… the continued enjoyment of listening.