During the days of the Biennale, the Neglinnaya Gallery presents the author’s project “The Labyrinth of Consciousness” by artists Dmitry Semakov and Alexander Zakharov. 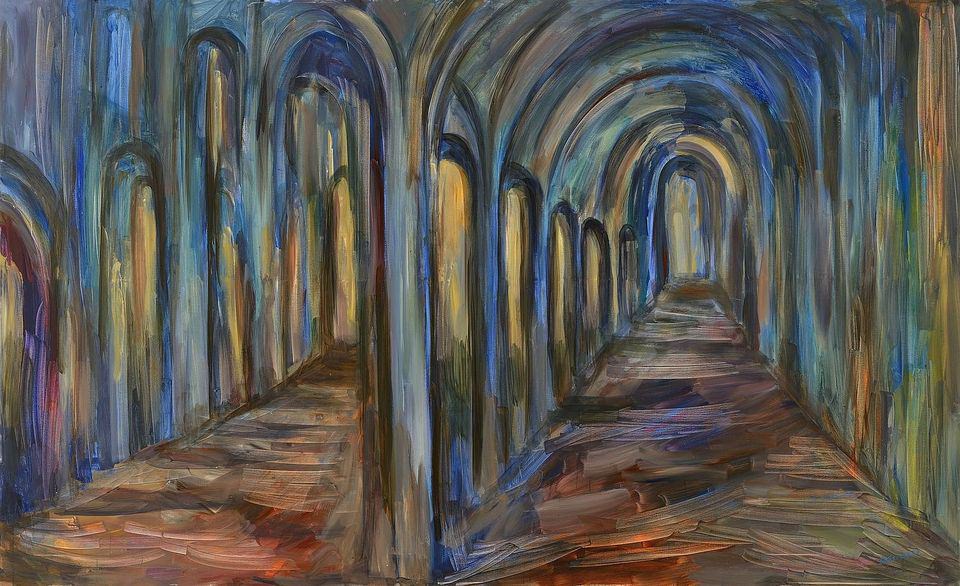 Passing through the labyrinth of trials, the soul of the viewer is purified and gain experience. Since antiquity, humanity has been making this journey, losing and gaining itself in the maze. This path is close to many eras and cultures and, at the same time, each has his own. For Alexander Zakharov, the maze becomes an immersion in the mysterious world of nature, dear to the mysterious world of childhood. The space is inhabited by heroes from fantasies and fairy tales, who have no place beyond the endangered path of the maze. The labyrinth of Dmitry Semakov is a territory of ancient arches and at the same time an architectural utopia constructed from neoclassical forms. The architectural rhythm is the movement of light and darkness, the change of day and night, the restoration of the balance between the hidden and the obvious. The labyrinth becomes a ghostly route between the worlds created by the artist, a journey between reality and imagination. The project involves a combination of the infinitely large and the infinitesimal, where each finds its own labyrinth of consciousness in search of its “I”. The Labyrinth of Consciousness project will last from September 25 to October 12.