Immersive exhibition of the Mystic Universe. A mystical journey through the universes

The Mystic Universe immersive exhibition opens November 2 at Artplay. A new exposition from the creators of SAMSKARA and the samurai “ART OF WAR” invites viewers to take a fascinating journey through ancient architectural monuments recreated using a synthesis of modern technology and art. 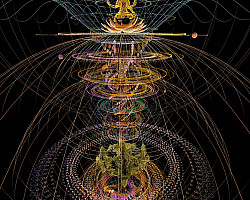 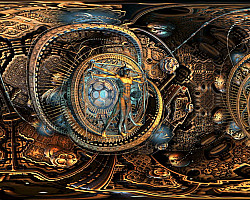 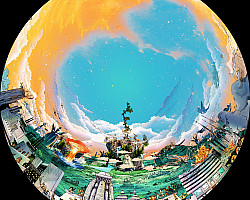 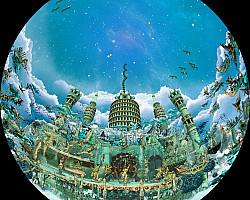 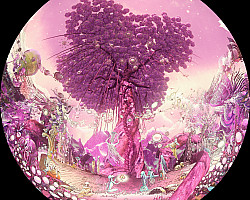 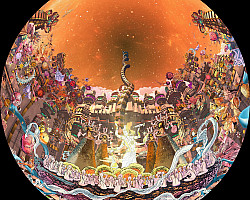 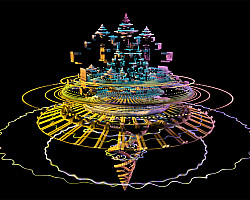 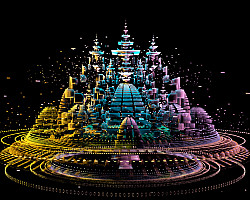 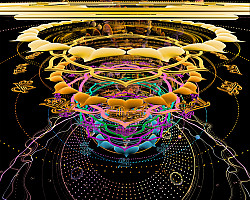 On an area of ​​one and a half thousand square meters, guests are expected to experiment with space and sound, immersing in fascinating worlds: a panoramic screen and large-scale spherical 3D domes with stereo sound, immersive animations, interactive mirror rooms, multi-genre installations, a VR game zone and the most spectacular part of the exhibition - recreated elements of the most ancient temple of Angkor Wat in Cambodia with detailed bas-reliefs and ornaments.

The digital artists involved in the creation of the Oscar-winning film “Manchester by the Sea” and the animated series “The Simpsons”, participants in Coachella Music, Burning Man and other famous projects: the Dutch visual artist Julius Horstuis, the Russian visionary artist Luminokaya and the Ukrainian graphic artist Igor Baranko.

Ekaterina Kosolapova, curator of the exhibition: “Mystic Universe is the revitalization of space and art objects using modern technology and VR. We have collected works by original artists with a unique approach to digital art - Julius Horstuis, Luminokaya and Igor Baranko. Fractals and symbolism combined graphics. And they harmoniously complemented each other. "

Information about the artists:

Visual artist and designer from the Netherlands. Creates a unique combination of abstract and cinematic animation. Among his works, the film Manchester by the Sea (USA, 2016) is an Oscar winner. Its visual effects were used on the live shows Empire of the Sun and Avicii.

In its works, Luminokaya combines ancient civilizations and forgotten technologies, biomechanics with elements of art deco, steam and cyber punk. His work is full of mysterious mechanisms and organisms.

On his account, the creation of more than 40 conceptual album covers for various musicians, the decoration of electronic music festivals and heavy metal concerts. In the last decade, remains the permanent artist of the cult Swedish metal band Meshuggah.

The artist is a resident of many galleries and festivals located in different parts of the world, including: Boom Festival in Portugal, Wisdom LA and Burning Man in the USA. During the exhibition, the immersive show “Luminokaya”, created in conjunction with FullDome, will be shown. pro in 2016.

Famous Ukrainian writer, graphic artist working in the technique of "drawn stories". He managed to collaborate with leading world publishers from the American DC Comics to the French Les Humanoides Associes, and also painted The Simpsons.