The exhibition features eight picturesque canvases, two of which are directly dedicated to Aphrodite. This is “Aphrodite, damn it!” And “In front of a mirror”. Once the Renaissance artists turned to the plots and aesthetics of antiquity, as if reviving the gods and heroes of ancient Hellas, bringing them closer to their contemporaries. And now our contemporary Alexander Savko again invites us to enter the temple of the goddess Aphrodite.

Creating his anthem to the great goddess, A. Savko again used his artistic technique, placing in the space of masterpieces of world art (Botticelli, Velazquez and others) the characters of mass culture that are familiar to everyone - TV series (Superman, Batman, Spider-Man, joker), cartoons (The Little Mermaid, Mickey Mouse, Minnie, etc.) and computer games. The absurdist action of the artist, of course, is not directed against the classics. For a long time, great masterpieces have been replicated many times, used in advertising, quoted by other artists. 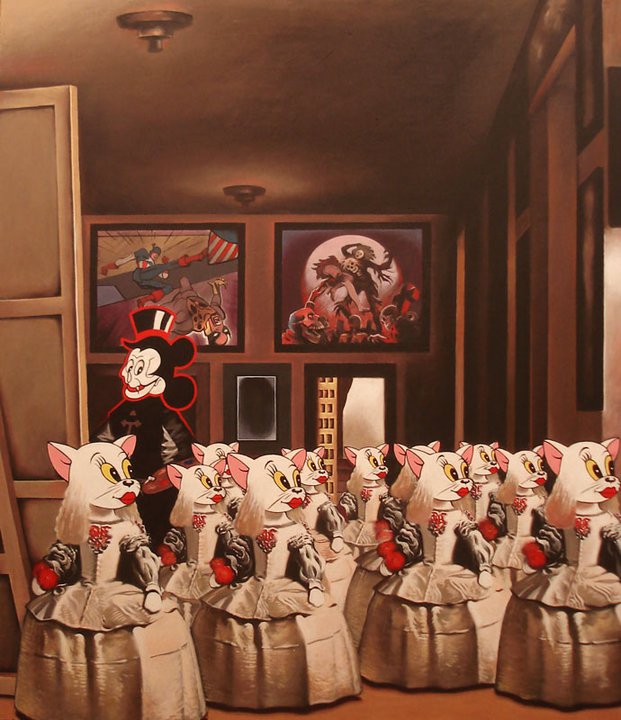 Alexander Savko hopes: “If the viewer has the ability to develop, then he will have the opportunity to see the source, get acquainted with what was originally laid down in this work, immerse himself in real culture and see the wretchedness of these modern heroes whom he admires, who are an attribute of his daily life. He will understand in which a simple and simplified world he has implanted himself. ” 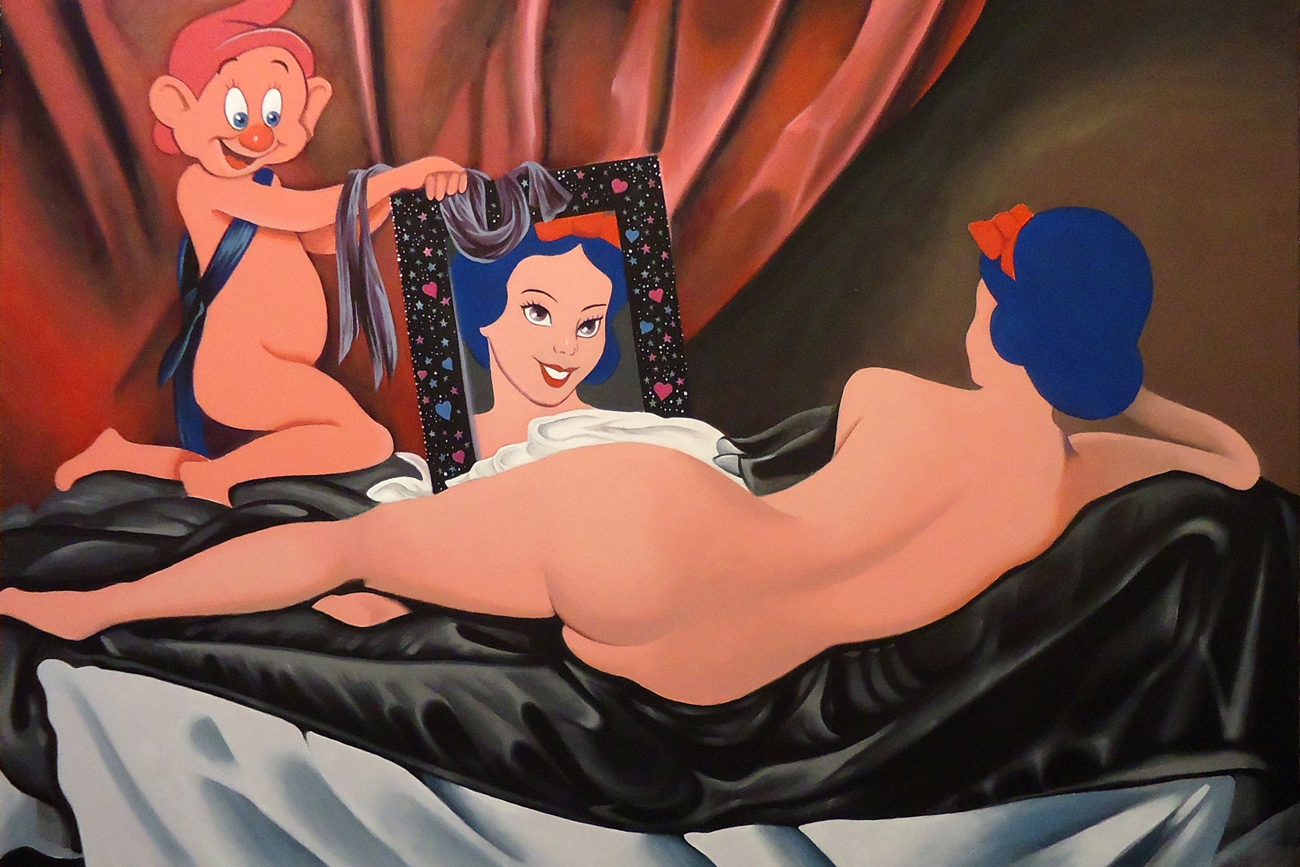