CAMBRIDGE. The Fitzwilliam Museum presented to the public a painting by the Renaissance artist Sebastiano del Piombo “Adoration of the Shepherds”. The painting suffered greatly in the 1700s and for many generations languished in the storerooms of museums in a dilapidated state. Restorers from Cambridge spent thousands of hours on its restoration, and today this beautiful example of painting is presented at the Fitzwilliam Museum.

Sebastiano del Piombo, one of the leading Renaissance artists, depicted a shepherd worship scene on a wooden panel. As a result, the picture suffered so much that it was difficult to make out what exactly is depicted on it? 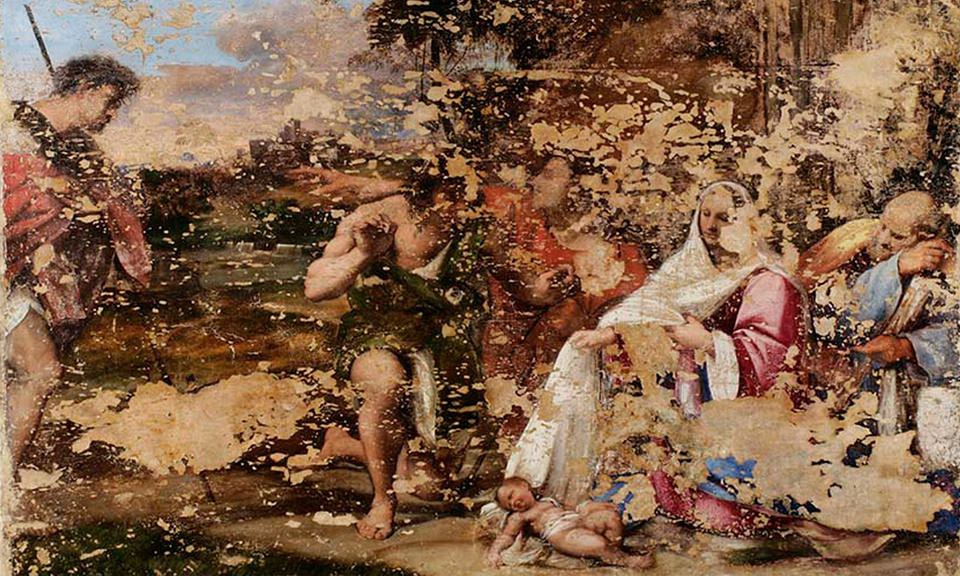 “Everyone who saw this painting left, shaking their heads sadly,” said Rupert Featherstone, director of the Hamilton Kerr Institute, a world leader in research and restoration techniques.

The Adoration of the Shepherds was bought by the seventh Viscount Fitzwilliam from Merrion, who in 1816 decided to establish a museum based on his own collection of paintings. Today the museum is one of the most famous in the world, and its collection contains the greatest treasures of world painting. The Viscont of the Shepherds was acquired by the Viscount in Paris when part of the royal collection of art was put up for sale after the French Revolution. At that time, it was believed that the authorship of the painting belongs to the more famous Venetian painter, teacher Piombo, Giorgione.

The painting, which dates back to 1510, may have already been damaged when it fell into the treasury of the French royal dynasty in the 18th century. It is known that the king’s craftsmen were able to transfer the image from the wooden panel to the canvas. To do this, a canvas was glued to the image with a special composition, the picture was peeled off and superimposed on the second canvas, and the first was shot. This method worked well for small paintings, but in the case of Adoration of the Shepherds, an attempt to transfer the painting was a disaster. 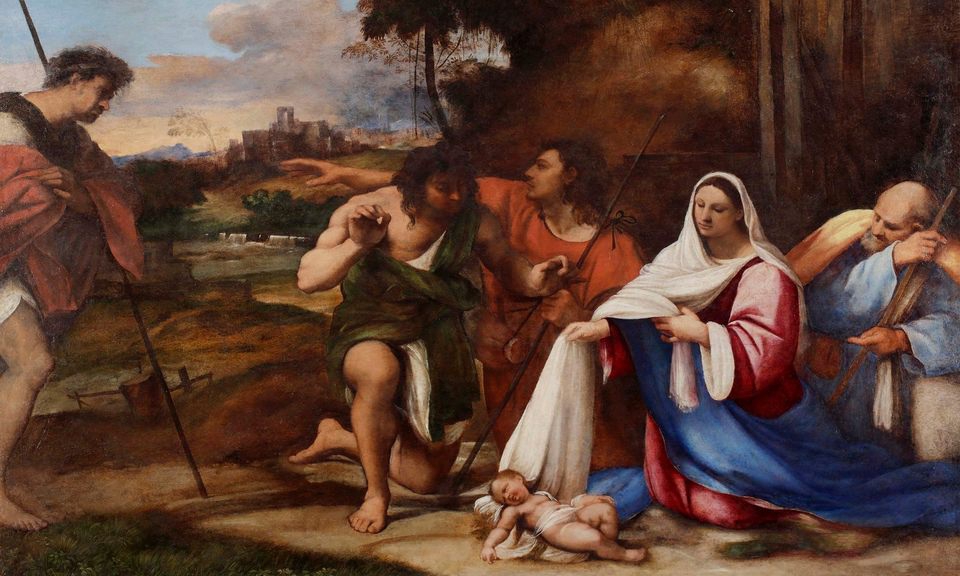 The key to the restoration was given by another version of the painting, which is in the collection of the Louvre. Thanks to him, the experts got an idea of ​​the general concept and details of the drawing, and the analysis of microscopic particles of the preserved original colors made me pick up the necessary materials. For example, restorers had to recreate a fabulously expensive blue shade for the mantle of the Virgin, which can only be obtained from a certain type of plant growing in a pond.

“We cannot work miracles,” said Featherstone, “but the picture, which was an absolute ruin, is now a pleasure to look again.”