LONDON. Previously unknown self-portrait of Lucian Freud will be presented at the exhibition in the National Portrait Gallery. The picture, like the entire estate of the artist, after his death passed to the state, in payment of inheritance tax. The self-portrait is made in oil, in the mid-1980s, and is approximately estimated at 559,773 pounds.

Sarah Howgate, senior curator of contemporary collections at the National Portrait Gallery and curator of the 2012 Lucian Freud Portraits show, described the work as “compelling” and “one of Freud’s most intriguing unfinished studies.” The self-portrait is very reminiscent of another picture, “Reflection”, which is presented at the show in the gallery and, as experts suggest, was painted at the same time. 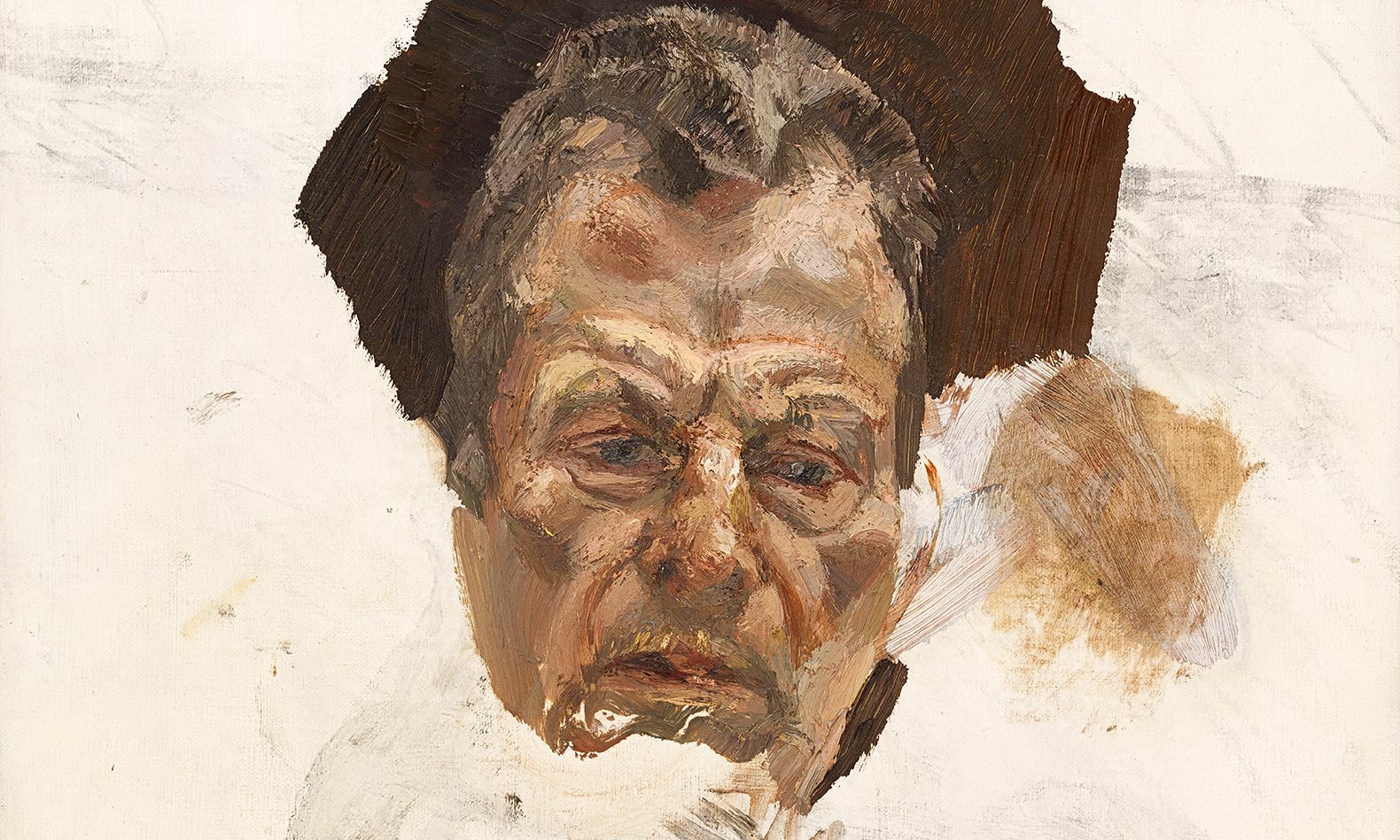 Edward Harley, an adviser to the British government on inheritance, explained why the state agreed to accept art for tax purposes: “This decision enriches our public collections, and we are very pleased that the Lucian Freud family made this last offer. After the success of the exhibition of portraits of the artist in the National Portrait Gallery in 2012, it is remarkable that this exceptional self-portrait will join the collection. ”

The artist’s archive, drawings in albums and letters, totaling £ 2.9 million, have already been transferred to gallery staff.

Nicholas Cullinan, director of the National Portrait Gallery, noted that the gallery is delighted with the new self-portrait. “We look forward to presenting this important picture along with his other works, which will give visitors a unique opportunity to look at the practical side of the work of one of the greatest portrait painters.”

Freud died in 2011, at the age of 88. In March, his collection of forty paintings and drawings by Frank Auerbach was distributed among galleries throughout the UK. In 2013, a painting by Jean-Baptiste Camille Corot (Jean-Baptiste Camille Corot) entitled "Italian Woman or Woman with a Yellow Sleeve" (L’Italienne ou La Femme á la Manche Jaune), which previously belonged to Edward G. Robinson, also passed The National Portrait Gallery, along with three bronze statues of Degas that were poisoned at Courtauld Gallery.

A similar inheritance tax scheme was created in 1910, which allows citizens to transfer important cultural objects and works of art to the nation in order to compensate for the inheritance tax.

Art Minister Ed Vaizey said: “It’s fantastic that this rare unfinished self portrait will join the extensive collection of drawings and letters by Lucien Freud at the National Portrait Gallery.”

The self-portrait will be on display as part of Freud’s small exhibition in the gallery from June 11th.