The market for online art sales is growing

Online art sales rose to $ 2.64 million, according to The Hiscox Online Art Trade Report 2015. Last year, the figure was $ 1.57 million. Such figures are given in a report released on Tuesday by the British insurance company Hiscox. Thus, the share of art sales through online resources accounts for about 4.8 percent of the value of the global art market, which is estimated at 55.2 billion US dollars.

Report can be downloaded here . 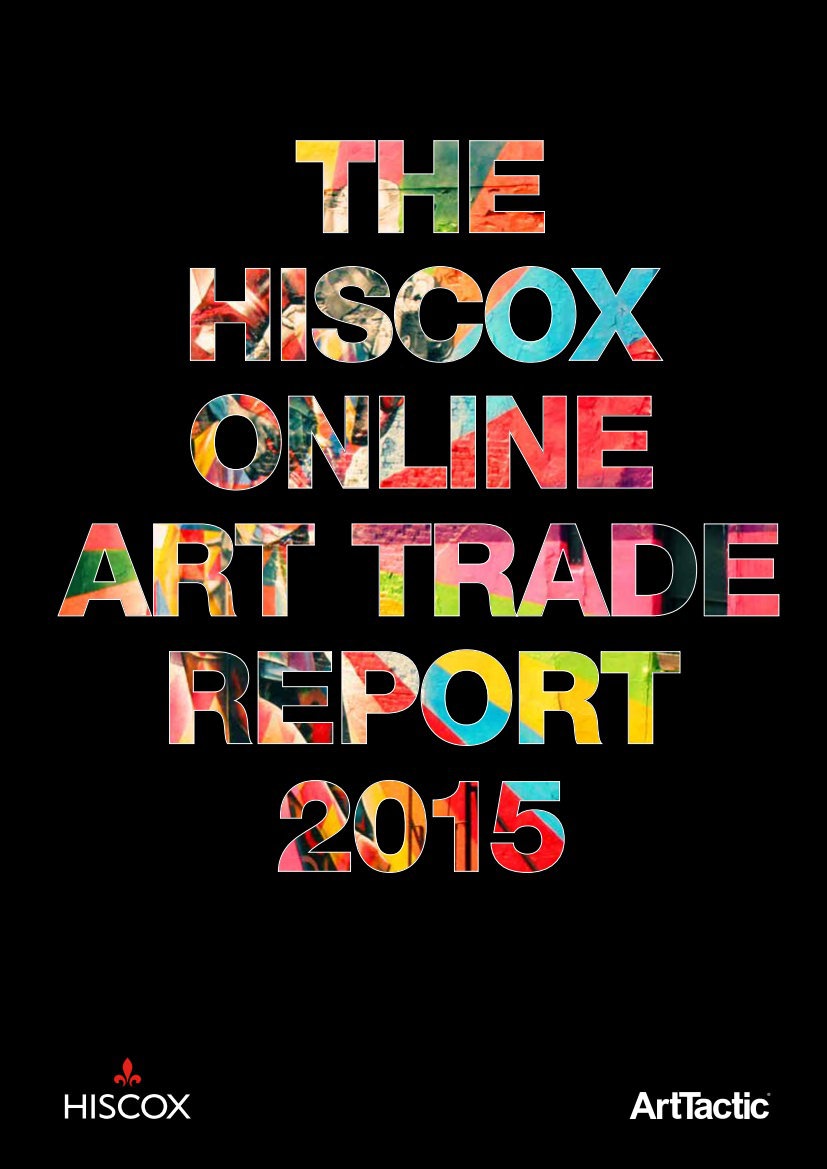 These figures are somewhat more conservative than those published in March in a report by the European Foundation for the Performing Arts, where online art sales were estimated at 3.6 billion, which is 6% of the global art market, which also amounted to 55 billions.

Hiscox specialists also analyzed consumer behavior when buying art objects online, namely how much they are willing to pay and what is an obstacle to making a purchase. The study was based on a survey of 519 customers from around the world.

The report said that most online transactions - 84 percent - were below $ 15,000. Social media has a strong influence on the purchasing decision-making process, only 24% of respondents made a purchasing decision based on reports from museums, galleries and art studios.

Almost half of the respondents (49%) said they had made a purchase of art in the past 12 months. Last year, this figure was only 38%.