Qatar or why capitalism kills the art market?

Corruption in the art world is one of the main topics of discussion - every second art show is perplexing with its commercial component. For those who are not participants in the art market, this may not be so obvious, but note: the growing role of art as an investment product for the ultra-rich seems to be distorting the process of making any art decisions for everyone else. And the best confirmation of this is the picture of Paul Gauguin, sold not so long ago for 300 million US dollars. 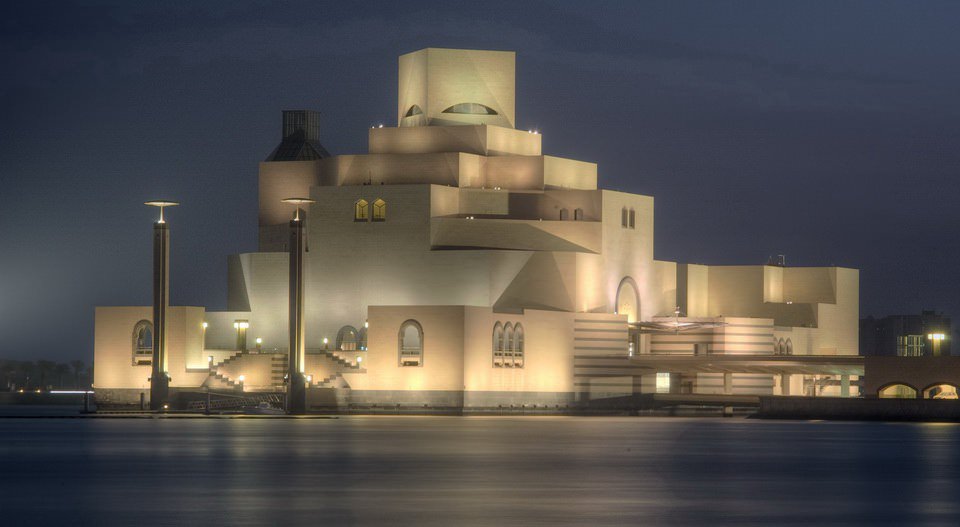 Museum of Art in Qatar

Any discussion of the monetary value of objects of art causes rather disappointed anger among real artists, including because it gives rise to too many “commercial” works performed specifically for sale and often not having any relation to genuine art.

The painting of 1892, written by Paul Gauguin, updated the record - now it is the most expensive of all paintings ever sold. For the past 50 years, work has been exhibited at the Art Museum in Basel, Switzerland, but its previous owner decided that he could make good money on it and was not mistaken.

There are a number of overtly mysterious aspects in this story. First, why is Gauguin so expensive? Secondly, why is Qatar ready to pay such money for objects of art? Economists are puzzling over these issues. Is there an aesthetic component in the interest in this canvas or is it an exclusively business decision? The list of the top 10 most expensive paintings ever sold does not provide any explanation as to why some artists have become so valuable and others not. The list includes Renoir, Picasso, Pollock, Cunning, Klimt and Bacon - a mixture of sophisticated modernists and popular authors of "beautiful pictures". The sale price in many cases is determined solely by past experience, in other words, the artist’s work is valuable only because someone paid a round sum for them in the past. It turns out a vicious circle, which is controlled by dealers and collectors, in whose interests it is to keep prices at the highest level.

Paul Gauguin, for example, was not very famous during his lifetime; the value of his paintings seriously increased after many years after death. The paradox of paradoxes - a country that observes strict Sharia law buys a picture of an artist whose life is far from the standard of morality. Having abandoned his wife and five children, Gauguin went to live on the southern islands, where he had numerous connections with young women and died, weakened by alcohol and, possibly, syphilis, due to an overdose of morphine.

Now, due to the unimaginable value of his painting, he is closely associated with concepts such as "elite" and "luxury."

We do not know whether the painting, worth $ 300 million, will be exhibited to the public or in a private private collection. The Qatar royal family has made collecting art objects their mission.

Having an exquisite taste, they have already won valuable examples of Islamic art, both ancient and modern, as well as such “complex” examples of modern Western art, as the works of Damien Hirst and Louise Bourgeois.

Today, Qatar is the world’s largest buyer of art. The Al-Thani family is able to practically single-handedly push up the world prices for art, because it is ready to pay more than anyone for any valuable work. One family member, Saud bin Mohammed Al-Thani, was even charged with reckless spending money and placed under house arrest in 2005 after he was unable to pay a purchase invoice of $ 20 million.

However, in the case of an absolute monarchy, it is impossible to separate state money from private, therefore it cannot be said that the collection belongs to the royal family, it equally belongs to the people of Qatar. But the question of motivating the Al-Thani family remains open: do they do it out of a love of art and a desire to provide valuable educational experience for their citizens, or is it just an investment in the economy and the desire to be the first in everything?