GRASS. Could Picasso donate 271 his work to an electrician who worked for him for several years in a house in southeastern France?

The decision will be made by a French court, which began to consider the case of Pierre Le Guennec and his wife, Daniel. They claim that the artist or his wife handed them a total of 180 lithographs, collages and paintings, as well as 91 drawings, during 1970, when Le Gweny worked as a craftsman in the artist’s house.

The resulting works of art were kept by Le Gweny in his own garage for many decades. All these works of the artist, created mainly between 1900 and 1932, were never shown publicly. If it is proved that the work of art came to the worker in an unlawful way, he would face imprisonment of up to 5 years and a fine of 375,000 euros for concealing stolen goods. 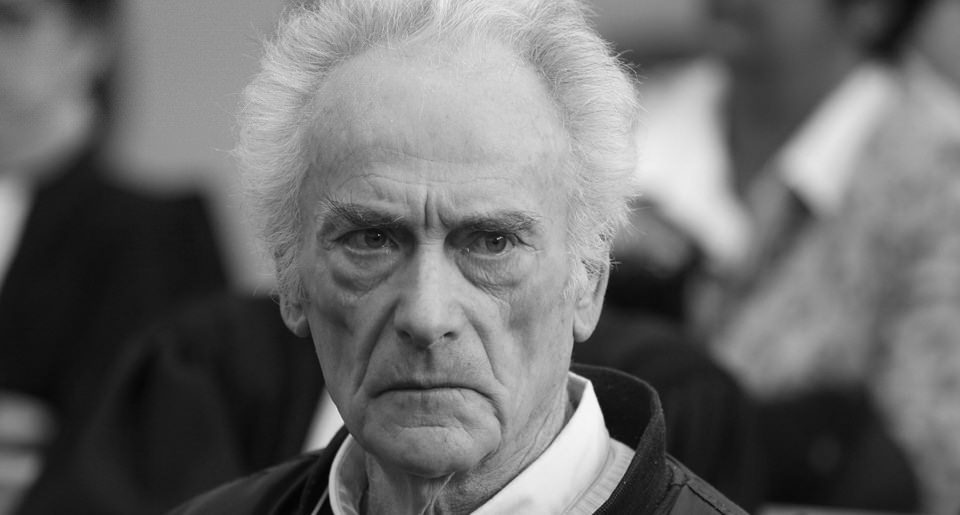 The case, meanwhile, does not contain convincing evidence of theft, operating mainly with indirect evidence and witness testimonies, many of which have already died. Convincing facts that would confirm the theft of 40 years ago are simply impossible to find. The very fact of the presence of a painting by Le Gweny was clarified thanks to the occasion.

About five years ago, Le Gwenet began to worry about how to leave art objects as a legacy to his children and turned to a lawyer about this. He wanted to avoid any legal problems for his heirs and therefore contacted the heirs of Picasso. After that, in September 2010, controversial artworks were confiscated by the police at the request of the artist’s heirs.

Le Gwain himself says that part of the work was a gift from the artist’s wife, while the master himself and his wife had no idea about their value. Part of the work was donated by the artist himself, after one day he put things in order in his workshop and simply put “unnecessary” works in a bag, which he presented to his employee. The lawyer for the Picasso family is sure that Le Gweny simply took advantage of Picasso’s trust and stole works that he had direct access to.

It is expected that a court decision will be issued within a week.

Former electrician Pablo Picasso, Pierre Le Genne, received a 2-year suspended sentence for appropriating 271 works by the famous artist. Works of art will be returned to the heirs of the artist, who are going to donate part of them to one of the museums. The decisive factor in the sentencing was the fact that not one of the works is registered in any artist’s catalog and does not have his autograph. Meanwhile, it is known that Picasso always signed his paintings before giving them to someone.