Get rid of misconceptions, think and remember with the help of "2morrow / Tomorrow" 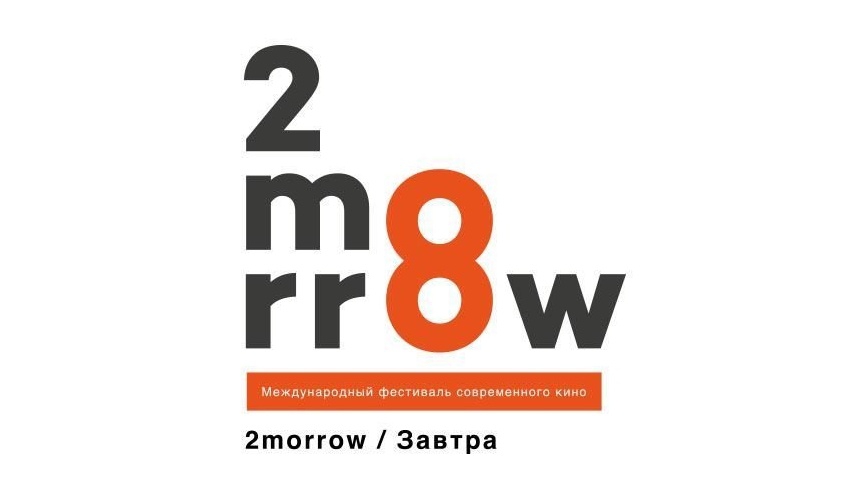 “Francophonie” by Alexander Sokurov, shown at the opening of “2morrow” on January 26, became a kind of tuning fork, which determined the high level, degree of sincerity and relevance of the presented paintings. In one of the interviews at the Venice Festival, Sokurov spoke the key words for the current turbulent time. That art has always been ahead of civilization at all times, no matter what deadlock paths it takes. Sokurovsky masterpiece of selfless salvation of the Louvre treasures during the war. The inevitable allusions to the events of today, threatening the stability, security, and cultural identity of Europe, are a shock and cause for deep thought.

Close attention at the festival, which will last from January 26 to 31, deserves the section Je suis un Autre ("I am different"). One of the symptoms of growing ill-being in a society, whether Russian or Western, is fear and intolerance towards those who think outside the box and love, deviating from generally accepted norms. However, we notice and condemn in others the vices hidden in ourselves, otherwise we would ignore them. By repelling and condemning, we reject ourselves. Each of the 12 films in this category is an opportunity to understand, get rid of misconceptions, and make peace. Is it about the tragic self-identification of the 50-year-old hero in the movie “From afar”, about the righteous Jan Karski, who made desperate efforts to prevent the extermination of thousands of Polish Jews, about farewell and forgiveness in “The Last Summer”, or about the forgotten movie pioneer Gaston Méliès.

The best pictures of “2morrow / Tomorrow” include the witty and dramatic “Treasure” from the Romanian director Porumboy, “Bird” by Vladimir Beck about his first love and growing up, which was included in the program of the Roman Film Festival, which was recognized as anti-Soviet and banned by the Georgian comedy comedy My grandmother". The final chord of the film forum will be the "Big Splash" with Swinton and Fiennes.

The festival is among the favorites of the Ministry of Culture, because the problem with financing had to be solved with the help of fans of good movies. The film forum, which allows you to see great pictures that do not reach rental, survives thanks to their disinterested help.