The works of Peter Onchukov, Vladimir Tetenkin and Walter Friedemann, as well as rare books from the personal archive of the Shpirko family will be transferred to the Irkutsk Art Museum

The works of famous Irkutsk artists - Pyotr Onchukov, Vladimir Tetenkin and Walter Friedemann - will be donated to the Irkutsk Regional Art Museum on Friday, August 19.

24 watercolors, created by V.V. Teten’kin and V.K. Friedemann, are donated to the museum by Elvira Elias, the widow of Vladimir Tetenkin (1927-2009). V. Friedemann is no longer alive - this year marks 90 years since his birth, the work of Walter Karlovich is presented at the exhibition “To Remember…” in the Gallery of Siberian Art. The artists were not just friends, they worked on joint projects, in particular, on the creation of illustrations for children’s books. Four of the watercolors donated are illustrations for the first color children’s book published in Irkutsk, “How Colors Went for a Walk.” Released 55 years ago in 1961 today, this edition of Mark Sergeyev’s poems is a bibliographic rarity. Twenty more watercolors are illustrations for books: Olkhon A. S. “Magic Tales” (1963) and Sergeyev M. D. “Funny Tales” (1969). 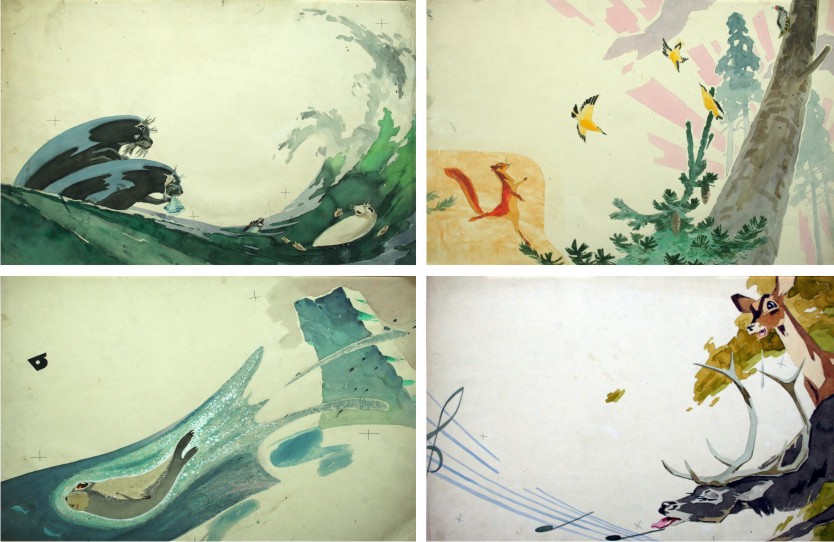 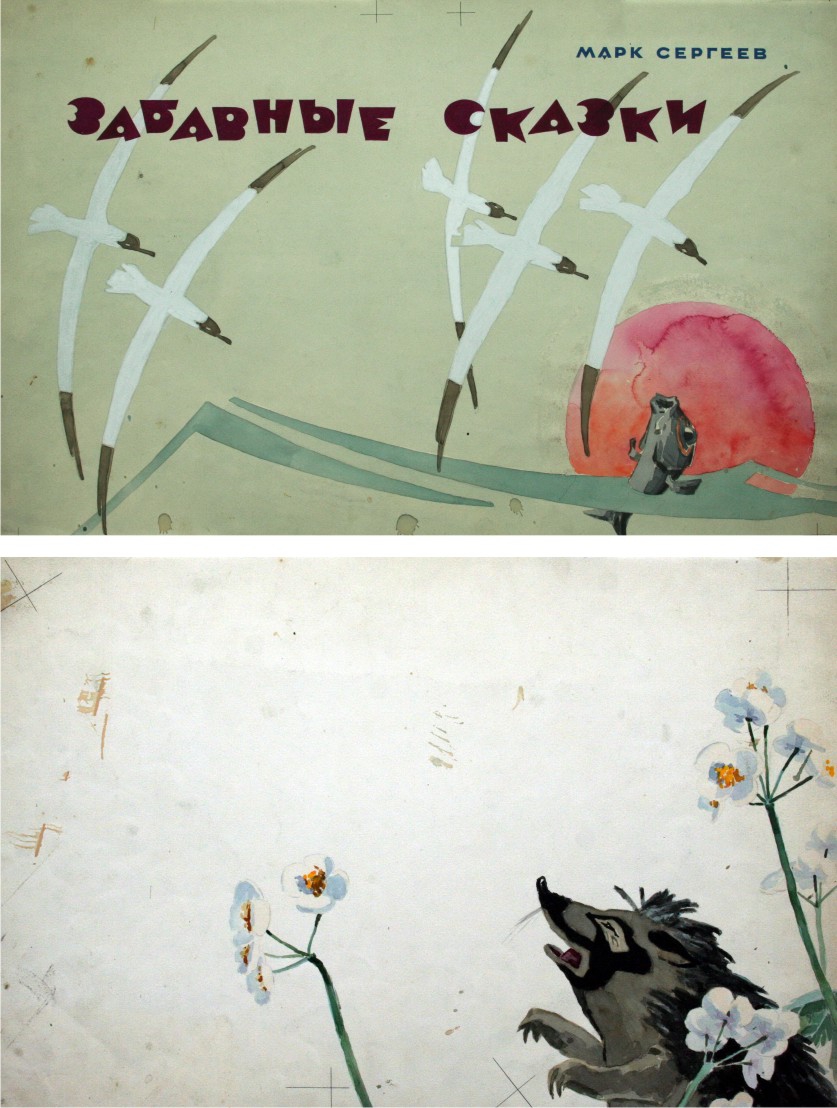 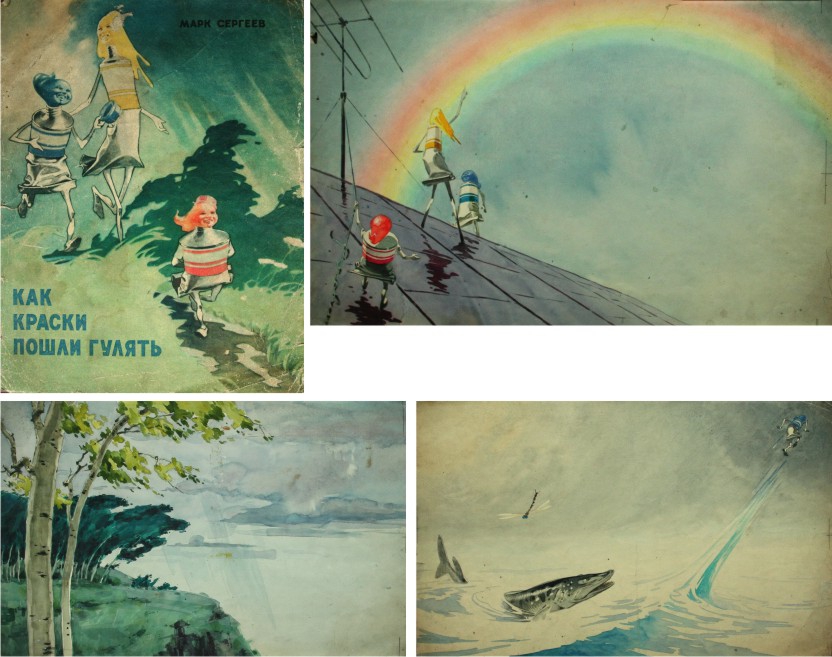 The museum will also be given 27 books from the personal archive of the Shpirko family, designed by Raisa Bardina, Alexander Shpirko, Marina Sinishina. The books were published by the East Siberian Book Publishing House in different years - the earliest in 1972, the later in 1996. These books will go to the rare library fund of the Irkutsk Regional Art Museum. 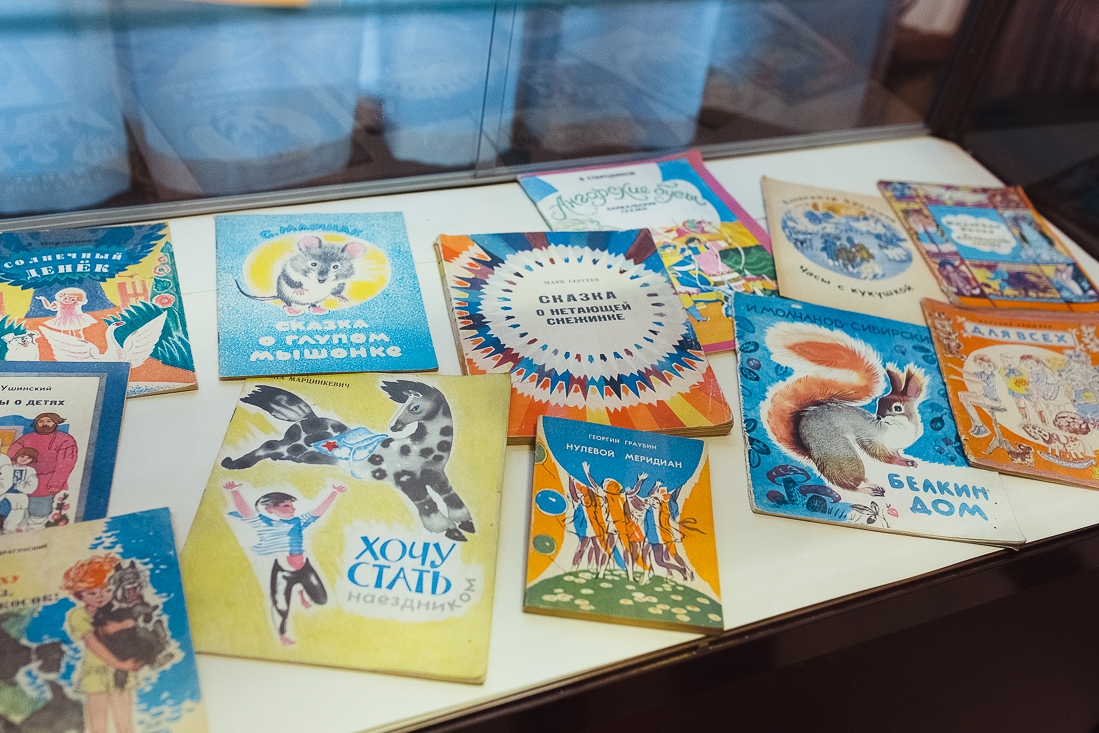 Books of the Shpirko family

In addition, five works by the Irkutsk artist Pyotr Onchukov will replenish the museum’s collection. The decision to donate paintings to the museum was made by the author himself, but since he lives in Moscow, the gallery owner Lina Yermontovich will hand them over on his behalf. “The philosopher artist Pyotr Onchukov has some direct contact with living prototypes of his enchanted art spaces, worked out under naive popular prints,” says art critic Tamara Dranitsa, “his picturesque“ pantheism ”are masterful, provocative versions of the“ origin of species ”of representatives of flora and fauna and "people", possibly occupying a lower level in the natural hierarchy. " 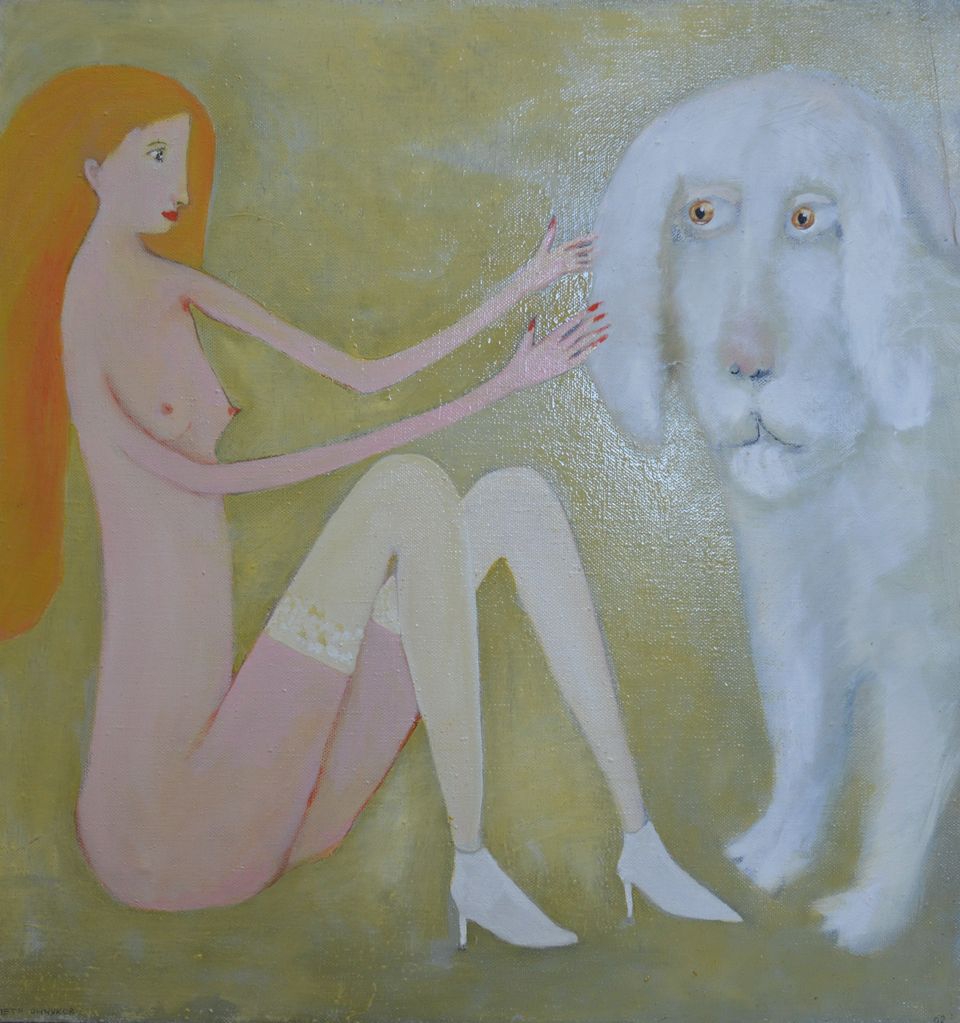 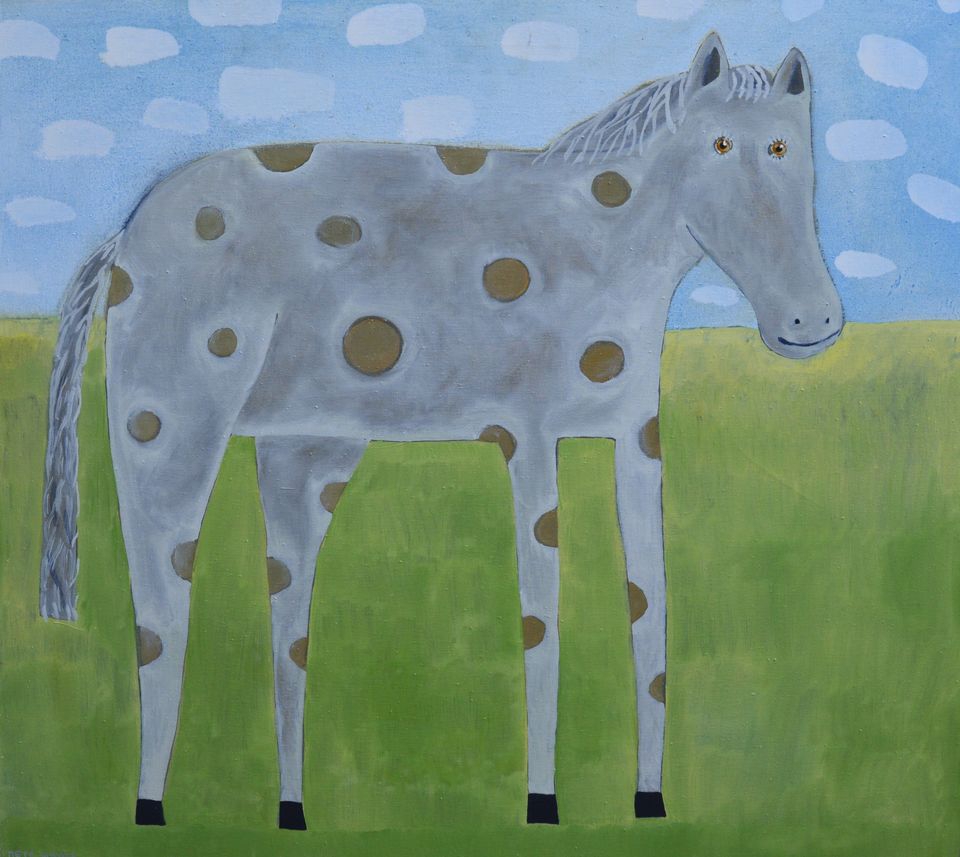